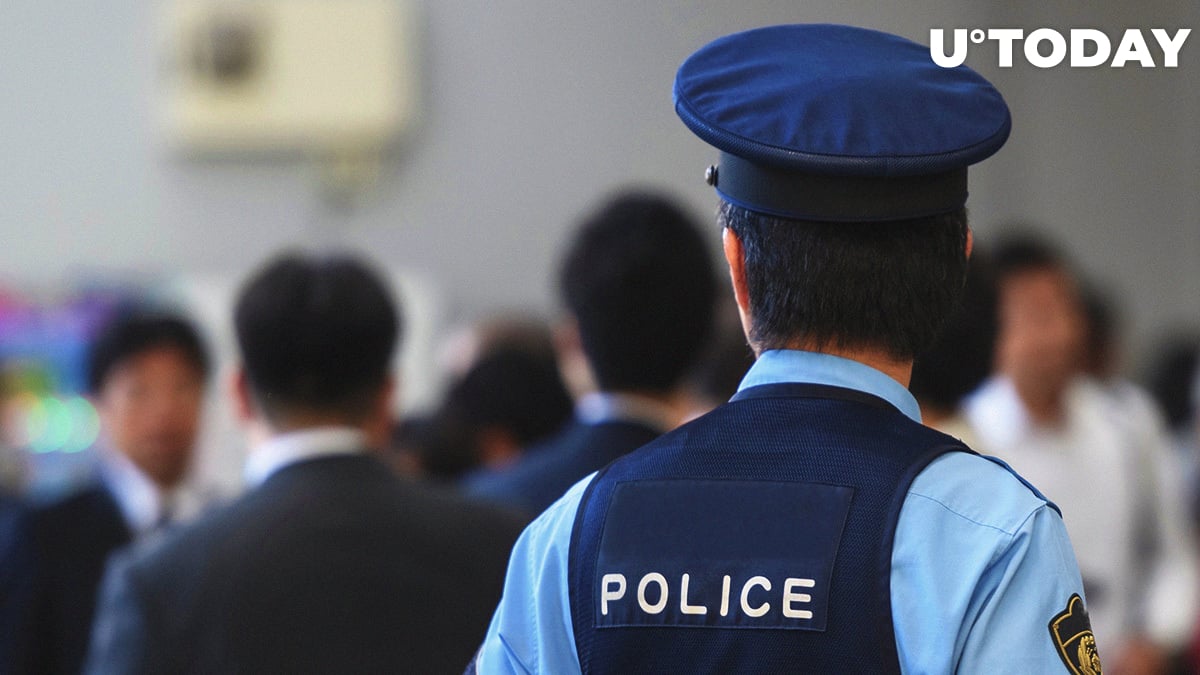 Kitamoto, who has already admitted his guilt, pocketed nearly $19 mln worth of ill-gotten tokens.

Related
IOTA Is Finally Back Online After Damning Hack

The Coincheck hack, which happened at the end of January 2018, came at the worst possible time when the whole cryptocurrency market was getting clobbered. Apart from South Korea's cryptocurrency ban and the implosion of Bitconnect, the prices of cryptocurrencies were rapidly falling after the heads of retail investors who inflated the biggest crypto bubble to date eventually cooled.

Back then, Coincheck blamed the hack on a security lapse in its system -- they used a hot wallet for storing their customers' assets and failed to implement multi-sig.

NEM developers declined to go for an Ethereum Classic-style hard fork to create a new version that hasn't been hacked.

Ironically enough, Coincheck could still track all stolen NEM since all transactions are visible on the blockchain. However, there was no way to access the stolen funds.

According to the Japan Times, the hackers converted their ill-gotten tokens to Bitcoin, Litecoin and spread them across more than 16,000 addresses, which allowed the bad actors to avoid surveillance.

As of now, the police are investigating other suspects linked to the Coincheck hack.