Alex Dovbnya
Aerospace manufacturer SpaceX seems to be adding support for a Dogecoin payment option that was teased by none other than CEO Elon Musk earlier this week, but it might not be a custom implementation 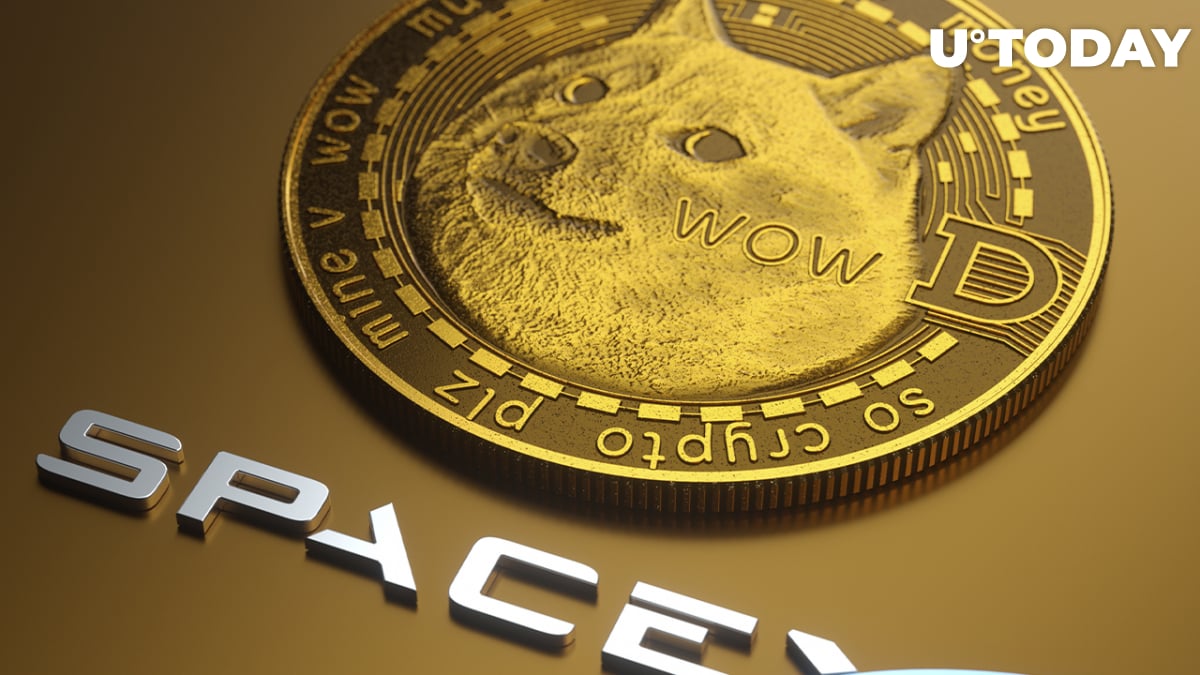 Private spaceflight company SpaceX appears to be testing a Dogecoin payment option, according to a tweet posted by a community member responsible for graphic design at the recently restored Dogecoin Foundation.

The eagle-eyed user has found the name of the cryptocurrency in the source code of SpaceX's merch store.

However, Mishaboar, a prominent voice within the Dogecoin community, has noted that SpaceX uses Shopify as an e-commerce solution.

True! But do keep in mind that the code is there because SpaceX is using shopify, which has been allowing crypto payments for a long time.

So when you use them to host your shop, the CSS usually includes the #Dogecoin code. But this also means SpaceX can accept Doge easily. https://t.co/TszPQY6GTC

As reported by U.Today, the Canadian tech champion added cryptocurrency payments for merchants in May 2020. This could explain why Dogecoin showed up in the source code.

The recent revelation comes after Tesla CEO Elon Musk hinted that both SpaceX and Starlink, his satellite internet company, were working on accepting the meme cryptocurrency.

Related
Ryan Reynolds Speaks Positively About Future of Crypto
E-car maker Tesla allowed its customers to buy merchandise with Dogecoin in January. The payment option was discovered as a "hidden feature" on the company's official website a few days prior to the official announcement. Tesla does not accept any cryptocurrencies for vehicles after dropping support for Bitcoin last May over its negative environmental impact.

SpaceX was the first Elon Musk company to accept Dogecoin, but it was a one-off payment for a yet-to-be-launched lunar payload called "DOGE-1 Mission to the Moon."

While the aerospace manufacturer could easily accept Dogecoin payments with the help of Shopify, it remains to be seen whether it will have a custom implementation.

According to CoinMarketCap data, Dogecoin has a market cap of $19.5 billion, which makes it the 11th biggest cryptocurrency overall.

In July, he said that Musk said that he personally owned Bitcoin, Ethereum and, of course, his favorite meme coin on top of shares in Tesla and SpaceX.
#Dogecoin News #Elon Musk #Cryptocurrency Adoption