Dogecoin Profitability Returns Back Above 50%: Here's What It Means For DOGE Holders 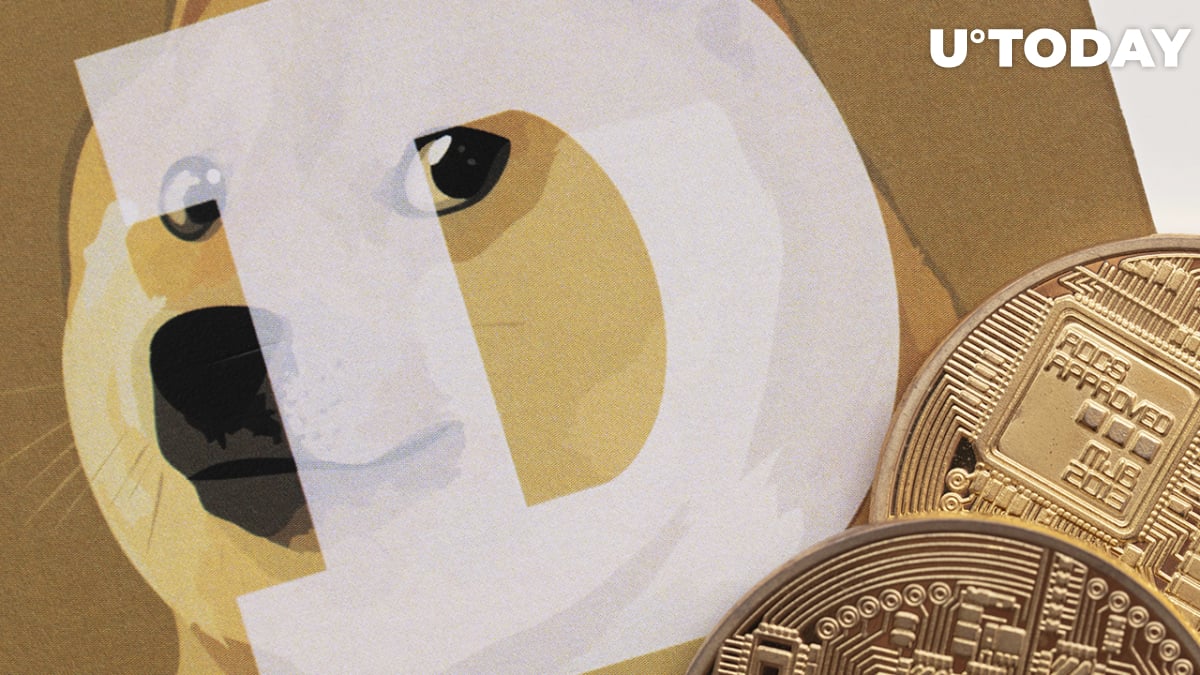 The profitability of Dogecoin, the top meme currency, has jumped above 50% following the recovery of the cryptocurrency market. According to IntoTheBlock data, at least 52% of all Dogecoin holders are currently in profit while 42% of investors remain “out of the money”.

The spike in the profitability of the meme currency was observed during the 25% recovery rally that took place between Feb. 4 and Feb. 7. Such a rapid price increase put approximately 10% of all DOGE holders back into the “profit zone”.

The “in/out of the money” indicator is used by traders to determine if the market or an asset is overbought or oversold. Whenever an asset’s profitability reaches 100% traders are more likely to take profits for the sake of derisking their portfolios, compared to a period when 50% of the asset’s holders are in profit.

The fact that Dogecoin’s profitability currently stays at 50% indicates that the asset is moving in the “neutral” price range and is more likely following general tendencies on the cryptocurrency market rather than moving on its own.

The average profitability of Dogecoin has been staying at around 50% since the 70% reversal from the current all-time high of $0.7. According to data from TradingView, Dogecoin is currently trading at $0.15 after losing 8% of its previously gained value.

Previously, the number of Dogecoin holders had reached 540,000 users while the number of coins held by large wallets reached 324 million DOGE valued at approximately $50 million.