Vladislav Sopov
Hugo Philion, CEO of Flare Networks, took to Twitter to debunk one of the most mainstream myths around Flare (FLR) mainnet launch 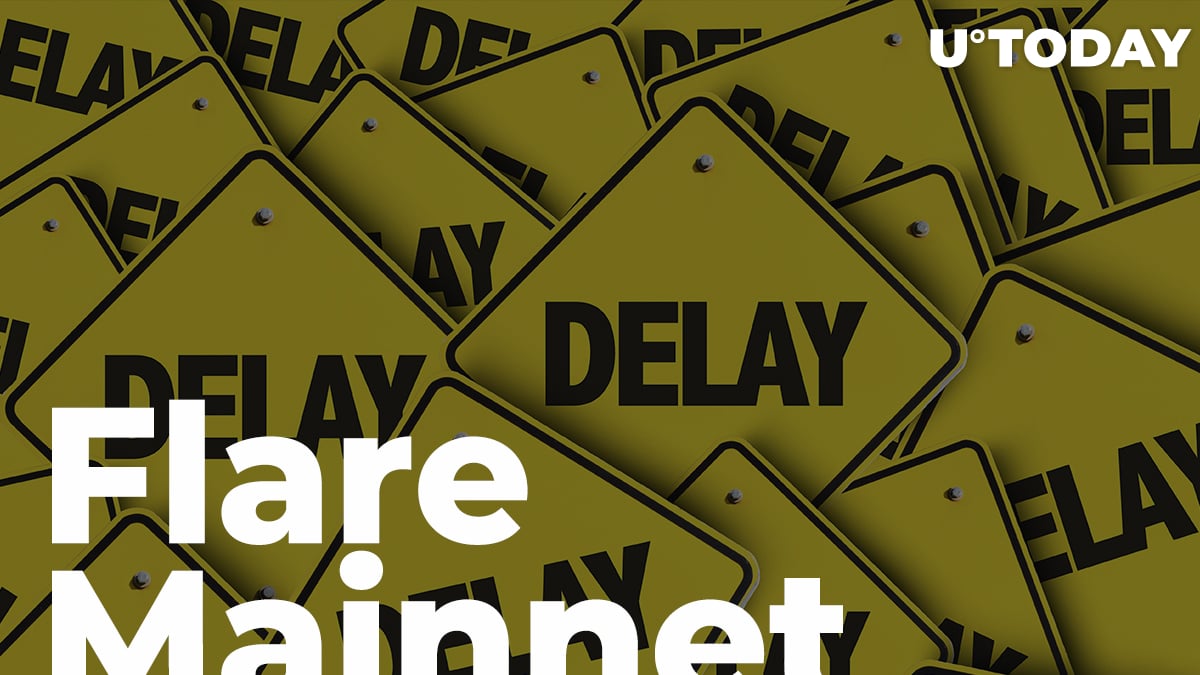 Hugo Philion, CEO and co-founder of the Flare Networks team behind the much-anticipated smart contracts platform Flare (FLR), clarifies the role of Ripple, Inc. in the progress of his product.

In his latest tweet, Mr. Philion shared the link to semi-ironic community-driven resource "Wen Flare." It describes the "most accurate" timeline for Flare's mainnet release in one word: "soon."

Well I love this. https://t.co/UrlsaY4CPr

At the same time, a poisoned anonymous soldier in the "XRP Army" tweeted that the recent delay of Flare (FLR) mainnet release was controlled by payment decacorn Ripple.

As a result, it is solely Ripple that is in charge of the inception of Flare's mainnet operations:

It happens when Ripple says it happens.

Mr. Philion dismissed this statement and emphasized that while Ripple is a partner of Flare Networks, the digital payments giant can in no way can affect Flare's critical milestones:

I can't emphasise this strongly enough, whilst Ripple is a valued partner and supporter they are a minority investor in Flare and do not dictate anything at Flare whatsoever.

As covered by U.Today previously, Flare's (FLR) representatives reiterated that the SEC/Ripple legal battle over allegedly illegal XRP selling to U.S. citizens will not affect the progress of Flare.

Recently, the Flare (FLR) team announced the launch of Songbird (SGB), a "canary network" of Flare that will be utilized to stress test all economic designs scheduled to go live on the network's mainnet.

As such, Songbird's core native token, SGB, will be distributed between the participants of the upcoming FLR airdrop. The SGB airdrop will take place in the coming weeks.