Yuri Molchan
Tesla CEO has posted a meme about lack of trust to the government, some believe he may have resumed pumping Bitcoin 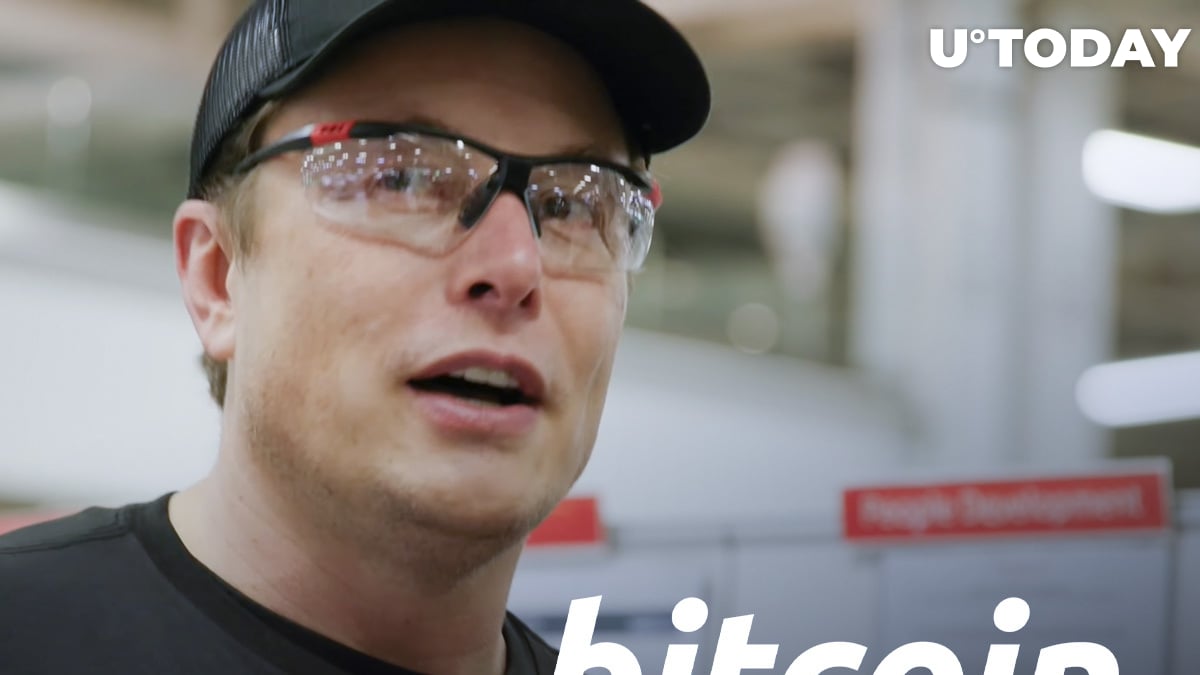 The picture speaks of lack of trust to the government and a “wife” preventing her “husband” that has had eight beers from expressing it.

Some in the comments have assumed that this could mean one thing – Elon Musk has sort of resumed touting Bitcoin once again as BTC is the peer-to-peer payments system that is opposed to the government and the financial system based on fiat money and banks.

Don’t trust governments or banks with your money.

Elon Musk is known to be the biggest Dogecoin fan and influencer, however, earlier this year he announced that he was a Bitcoin holder. Later on, Tesla started accepting Bitcoin payments and suspended them when Musk stated that BTC mining was not green enough.

During the B-Word online conference this Wednesday, Tesla CEO confirmed that he himself holds BTC, ETH and DOGE and Tesla with SpaceX have Bitcoin on their balance sheets. None of them are going to sell their Bitcoin.

Musk also told Jack Dorsey during this Zoom conference that Tesla may resume accepting Bitcoin soon If “due diligence is done” by Bitcoin miners.

Initially, the centibillionaire stated that Tesla start accepting Bitcoin payments again if BTC mining becomes at least 50 percent based on renewable energy. According to the recent report by the Bitcoin Mining Council, 56 percent of mining already uses green energy.