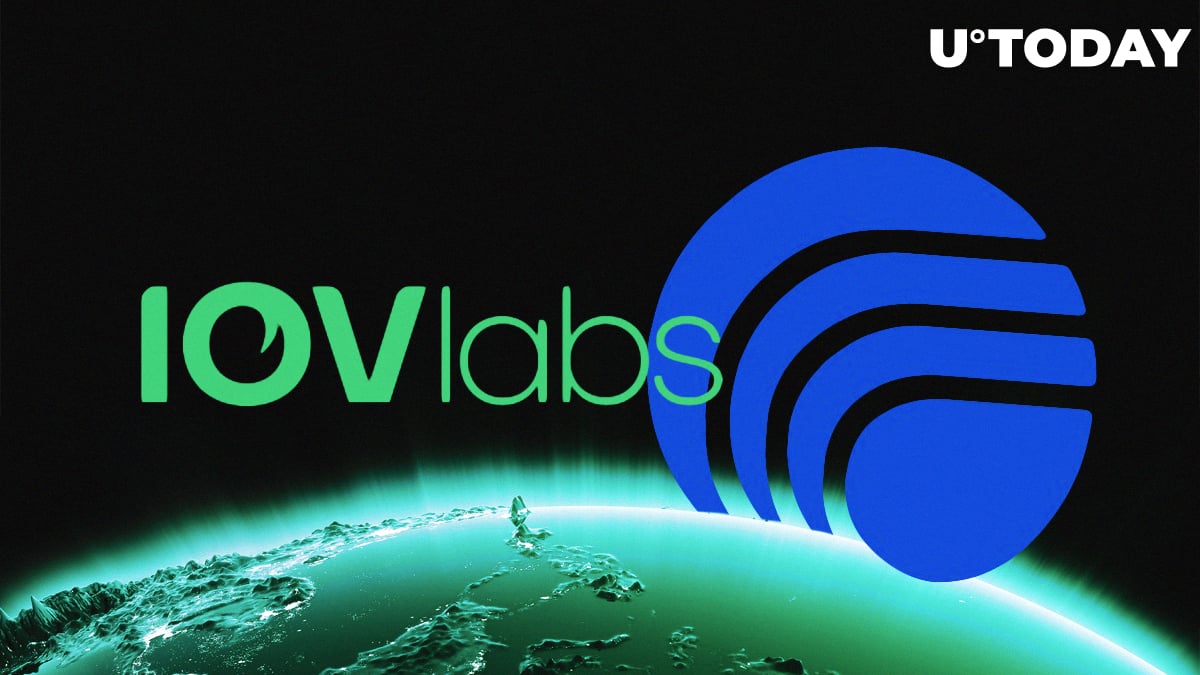 Since Asia Pacific is among the most important regions for blockchain progress and adoption, any new partnership here is always in the spotlight. Today, developers from IOV Labs joined forces with the advisory firm, Coinsilium.

The new joint venture company was formed in Singapore to promote IOV Labs solutions. The development firm partnered with Coinsilium, a UK-based consulting think-tank. The new entity will accelerate the adoption of IOV Labs products, services and technologies in Asian markets.

In particular, the RSK Smart contract platform and RIF Dollar (Bitcoin-based stablecoin) will be among crucial products they will promote. RIF Dollar will act as an intermediary in the sphere of decentralized finances (DeFi).

Furthermore, the profound investment program has been disclosed. IOV invested approximately £250К, or $326K, so far into Coinsilium. Partially, this sum will be spent to fuel joint initiatives.

The agreement is one more step in a series of multi-purpose partnerships for IOV Labs. Recently, it launched an integration with Taringa - Latin America's largest Spanish speaking social network with 30 million users and 1,000 active online communities.

The new partnerships will also facilitate the mass adoption of the Bitcoin (BTC) blockchain itself, as it utilizes the Bitcoin (BTC) hash-power when validating transactions. Also, IOV Labs provides options for multi-asset smart contract management.