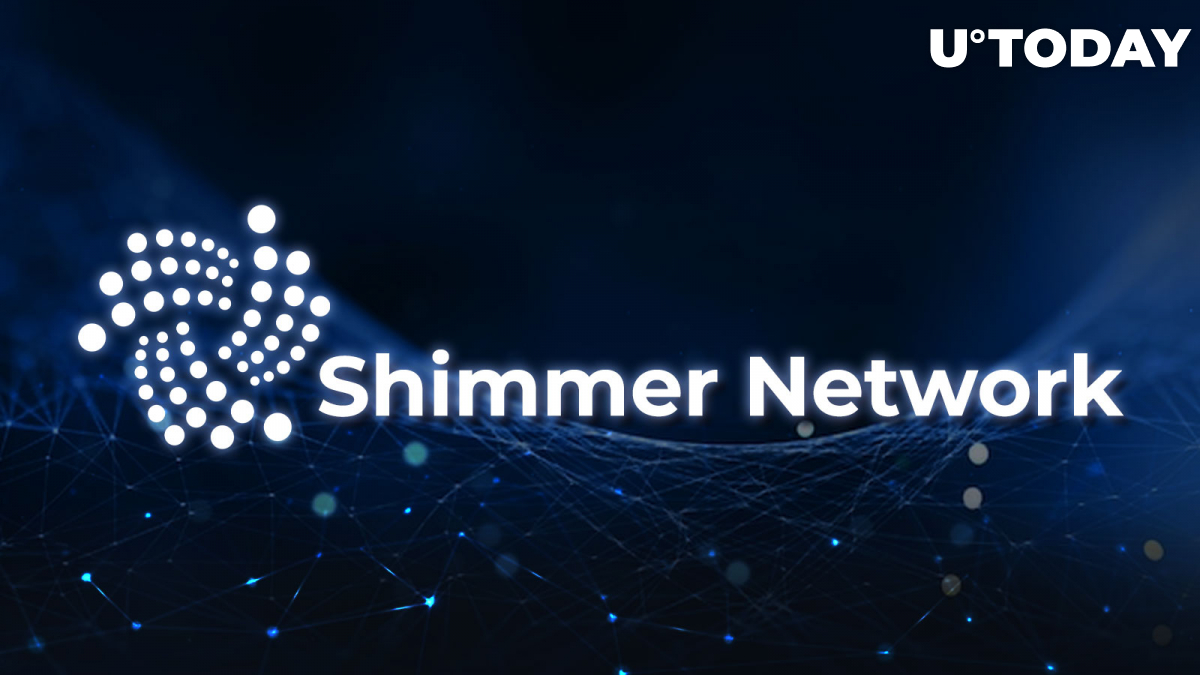 It has been announced that the IOTA Foundation's Shimmer Network will launch on the main network today after two months of beta testing. Shimmer running on the network at full capacity will open up a lot of opportunities to tokenize anything from real-world assets to fan tokens natively on the Layer 1 blockchain without any fees.

At its core, the Shimmer Network is a sandbox for IOTA community developers to help them establish the effectiveness and compatibility of DeFi applications or NFT assets before launching on the main IOTA network. Launching the Shimmer Network in full mode is an important part of the IOTA roadmap.

Also today, users who received SMR tokens, the native Shimmer Network cryptocurrency, will be able to claim them via Firefly Wallet. SMR is the backbone of the Shimmer Network, providing transaction value and allowing all the necessary decentralized applications, smart contracts and other developer "wants" to run on Shimmer. Next, expect SMR to be listed on major cryptocurrency platforms such as Bitfinex, which has become an official launch partner of the token.

IOTA: an alternative to blockchain

IOTA is an internet of things ledger based on a Tangle technology, the Directed Acyclic Graph (DAG). It represents a network where all transactions can run in parallel, and each new transaction must validate the previous two. IOTA solves the blockchain's existing problem of separation between users and validators. In the Tangle architecture, there is only one role: the user is simultaneously a validator.