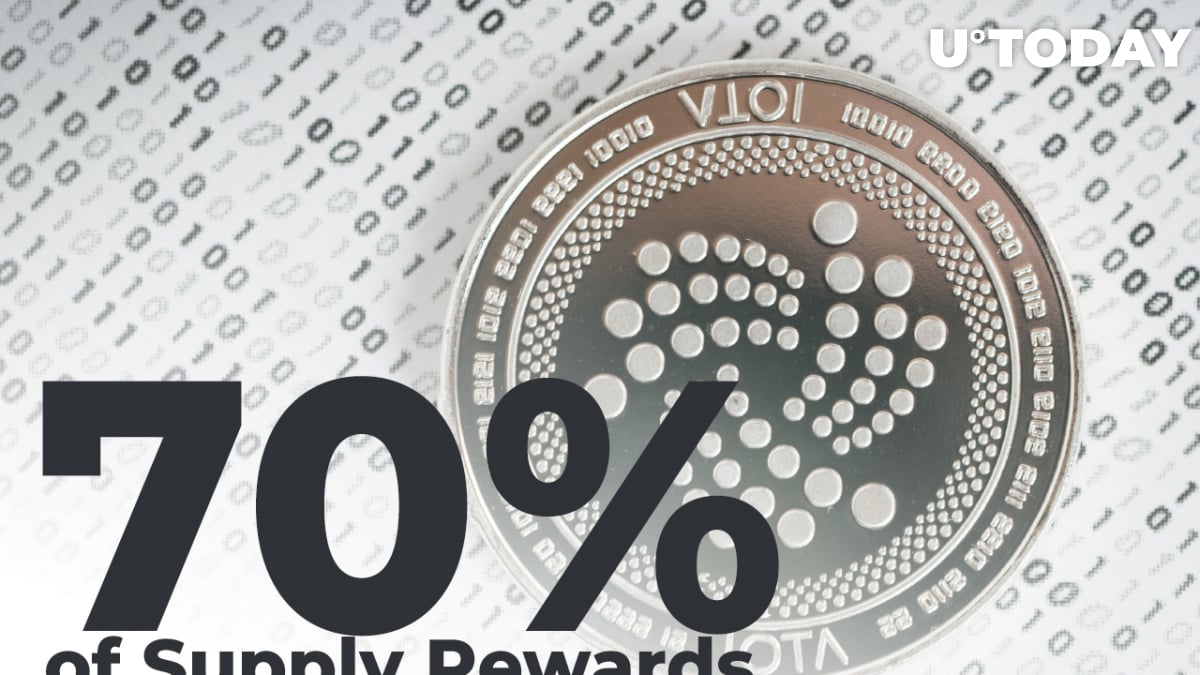 The IOTA ecosystem is getting ready to launch a new decentralized Layer 1 network, Assembly. The network will utilize a native ASMB token with zero fee possibilities, sharding and VM compatibility. The network will be governed purely by its community with the help of the native token that will be used for security, governance and reward participation.

In the case of Assembly, IOTA takes a different approach to the launch of the new product. The ecosystem's developers will not just be throwing money at an empty industry; instead, they will fund creators, developers and early contributors of the newly developed ecosystem.

IOTA is ready to redistribute 70% of the entire token supply among the aforementioned groups to fuel the power of creators and reward the most active contributors that directly affect the performance of the newly built ecosystem. The newly built Metaverse will be open for anyone who is willing to participate and make their contribution to the network.

In addition to fair token distribution and community governance, Assembly will offer a unique smart contracts architecture that is aimed at solving issues with transaction fees, which is the main barrier between a blockchain-based project and full scalability.

Developers are able to build decentralized applications with the ability to set low or even no fees at all for operating with their applications. Assembly is already set for sharding that allows scaling the network to thousands of TPS. All smart contracts on the network are fully connected and interact with each other with almost nonexistent transaction fees.

Assembly makes its first step toward creating a fair and truly decentralized ecosystem that will be available for everybody with the help of distribution of power and ownership to its community.