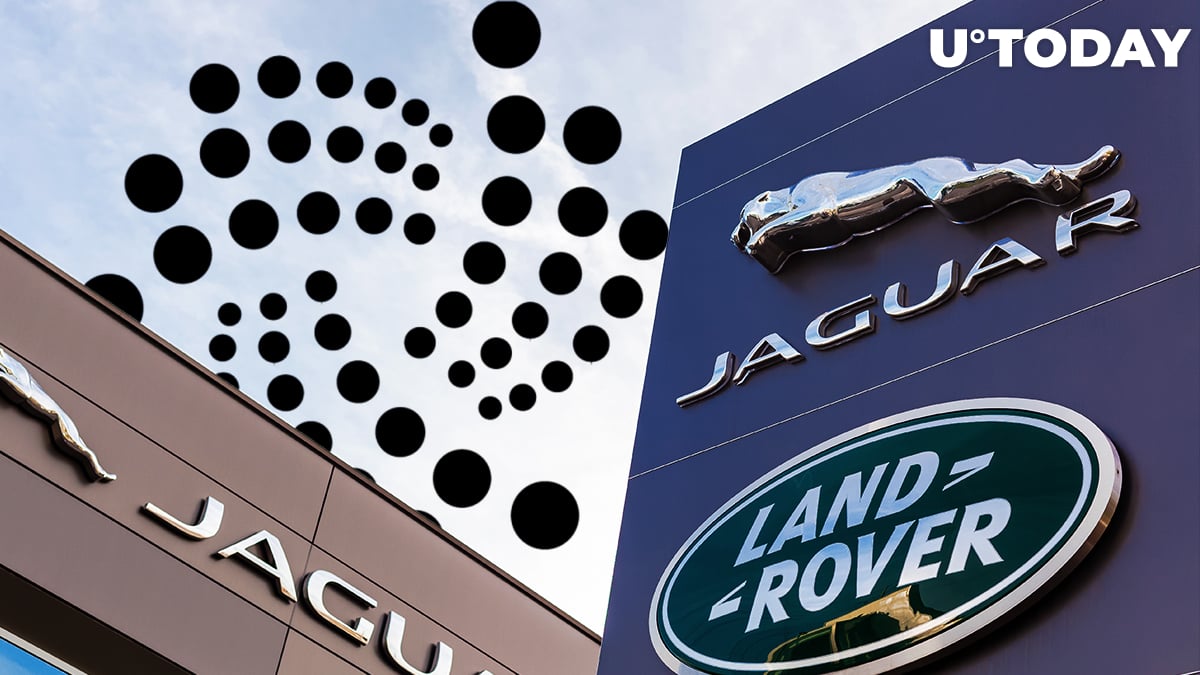 It was announced together with IOTA's initial big-name launch partners, which include luxury car giant Jaguar Land Rover and multinational semiconductor manufacturer STMicroelectronics.

IOTA Access is an open-source framework that, as the name suggests, is capable of providing remote, decentralized and contactless access to smart devices.

Some examples of its use cases include eliminating the middleman from gig economies. For instance, it could allow you to rent out your car without having to rely on a centralized service to delete your access rights.

The network and the vehicle do all the work. And don’t worry, you could even set rules for how your vehicle can be used along the way, and could even enable microservices for extra features like removing a speed limiter for the occasional thrill-seeker.

The framework is also capable of scaling those enterprises that have adopted the zero-trust cybersecurity model or establishing fair use policies for public Wi-Fi connections.

IOTA co-founder Dominik Schiener called it "one of the most exciting" products that the project team has worked on over the past few months in his tweet.

Version 0.1.0-alpha of IOTA Access has already been released as a minimum viable product (MVP) to gather feedback about future development.

As reported by U.Today, the IOTA Foundation forged its most prized partnership with Jaguar Land Rover. It will allow car owners to earn the MIOTA cryptocurrency while driving with the help of smart wallet technology in exchange for reporting valuable data such as potholes.

As explained by computer science professor Michael Huth, who was among those behind the IOTA Access initiative (originally known as "FROST"), it is all about giving genuine control to data owners:

We would like to take the owners of data and resources back in control where, essentially, they can manage their data and resources in ways that gives them genuine control, not just the illusion of ownership, and also a sense of autonomy and how they can exercise this.