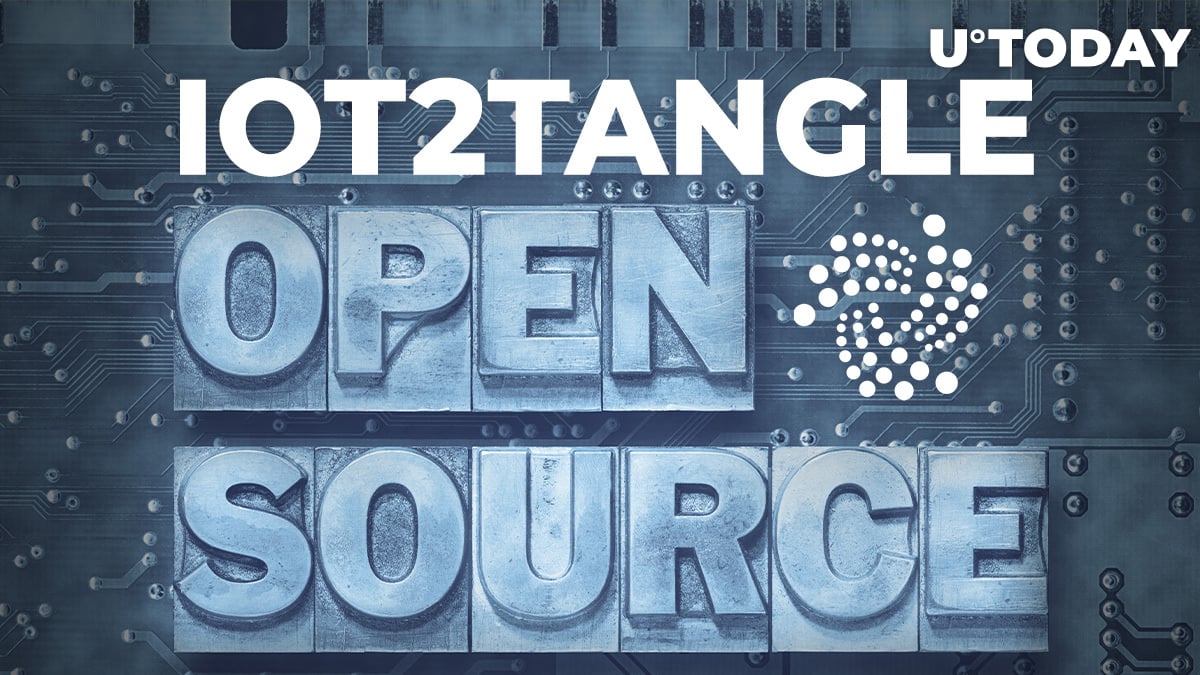 The enthusiasts of "the internet of things" have unveiled their newest open source development program. Now everyone can experiment with programming for IoT devices in a common repository. The most popular hardware elements are featured in I2T.

According to the official statement by the IOT2TANGLE community, I2T Hub is an open source repository for empowering IoT systems with the most widespread devices. Raspberry, Bosch XDK, CISS, ESP32, ESP826, STM32, MSP430 and other types of hardware instruments will broadcast data to IOTA's Tangle.

Also, sensors included in I2T can analyze sound and light intensiveness. The organizers emphasized that not all sensors should be included in solutions under development. The system itself will identify which sources of data are required for certain solutions.

So, the engineers just need to ship and install required devices and start experiments while I2T assists in processing data to IOTA's Tangle. Several step-by-step guides make the installation easy even for IoT newbies.

Streams Gateway will act as a turnkey point for the whole system. It will be a "listener" to all data streams from interconnected devices. C- and Python-written scripts will guarantee a smooth developer experience and reliable data transfer.

Finally, specific Streams Explorers will assist in searching for the messages in the massive I2T Hub data infrastructure. IOT2TANGLE developers claim that many more device will be added to the newly-released ecosystem in the near future.

IOTA's Tangle is a unique semi-decentralized data structure that addresses the sphere of IoT devices. Once IOTA gets rid of Coordinator, the entire process of interaction between hardware, codebase and analysts will be organized in a peer-to-peer manner.