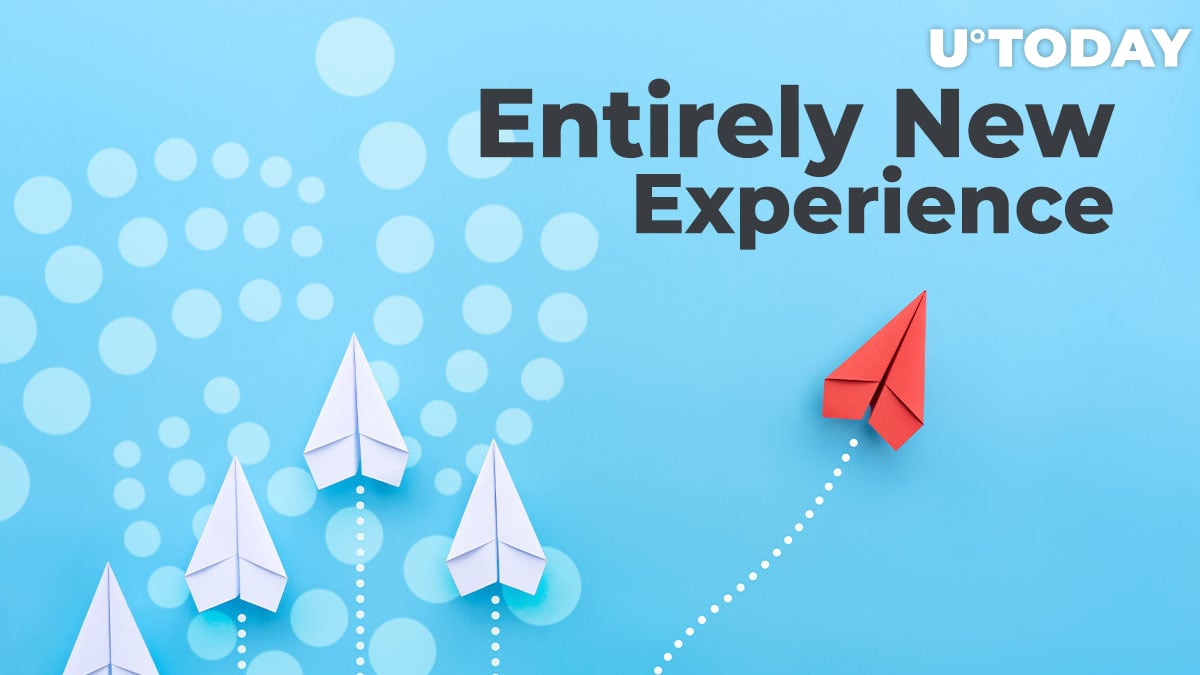 The team behind the IoT-focused DLT project IOTA has announced that the much-anticipated launch of the first phase of Chrysalis on the mainnet will take place next week.

IOTA users can expect to see significant improvements in performance, usability and reliability.

A slew of enhancements

Chrysalis, also known as IOTA 1.5, is in an intermediary phase that will ensure a smooth transition to Coordicide (IOTA 2.0).

First announced back in February, this upgrade derives its name from a pupa that is undergoing transformation into a moth or a butterfly.

The release strategy for Chrysalis, which was published in May, defines two phases of the upgrade's rollout.

The first phase will result in reduced confirmation times and faster transactions. Because of a new feature called autopeering, the process of setting up a new node will take less time.

Further performance enhancements, as well as tokenized assets, will come with the completion of the second phase. By transitioning from quantum-resistant Winternitz one-time signatures (WOTS) to the Ed25519 signature scheme, IOTA will also support reusable addresses.

In late June, IOTA co-founder Dominik Schiener described the progress of Chrysalis as "absolutely amazing," noting that the network’s throughput has reached 1,000 transactions per second (TPS).

IOTA Foundation developer Hans Moog explained that the audit and testing took "a bit longer," which explains a slight delay in the mainnet release:

It looks like the audit and the testing will take a bit longer than expected. But we are talking a few days/weeks extra and not like a huge delay.

With Chrysalis, IOTA is inching closer to Coordicide, in which a centralized coordinator will be removed from the mainnet.

Honey, the third and final phase that will lead to IOTA 2.0, will be the first version of the fully decentralized network.