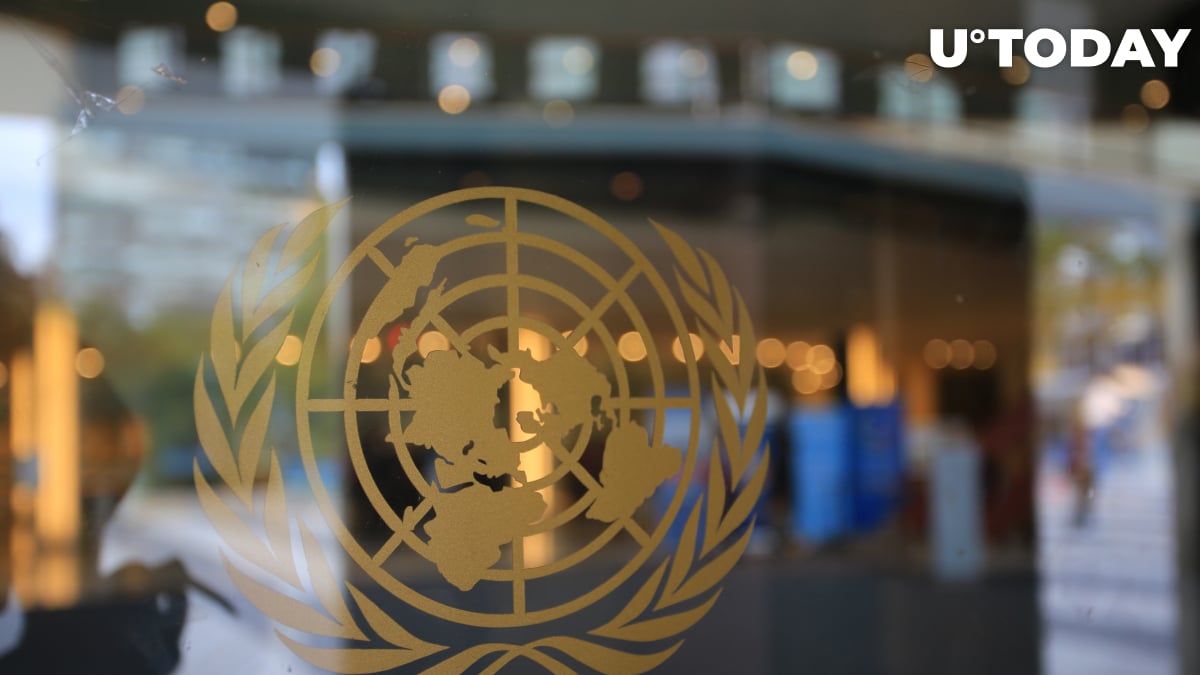 Input Output Hong Kong (IOHK), the technology firm behind the Cardano (ADA) cryptocurrency, has joined forces with the United Nations (UN) to launch a hackathon challenge, according to its Oct. 6 blog post.

It has set up a $10,000 fund to sponsor those Cardano-based projects that would make the UN’s sustainable development goals more approachable.

Established back in 1945, the UN is on the verge of celebrating its 75th anniversary later this October.

Back in September 2015, the world’s largest humanitarian announced its new agenda for sustainable development.

The previous 15-year agenda that was signed by world leaders back in September 2000 produced some impressive results, reducing the number of people that live in extreme poverty by over 1 bln individuals. 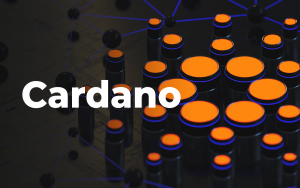 In order to incentivize participants, IOHK is offering $10,000 worth of ADA to developers.

Only those projects that are written in Marlowe, a new language for developing financial instruments on the Cardano blockchain, can qualify for the hackathon. They will be judged by their technical merit as well as their social impact:

The winning ideas will be able to seek the advice of experts from both the UN and IOHK to ensure that they are implemented in the most impactful way.

IOHK is accepting new submissions until Oct. 19. All winners will be announced on Oct. 24, the day the UN was created.