IOHK Introduces New Programming Language, Glow. What Does It Mean for Cardano? 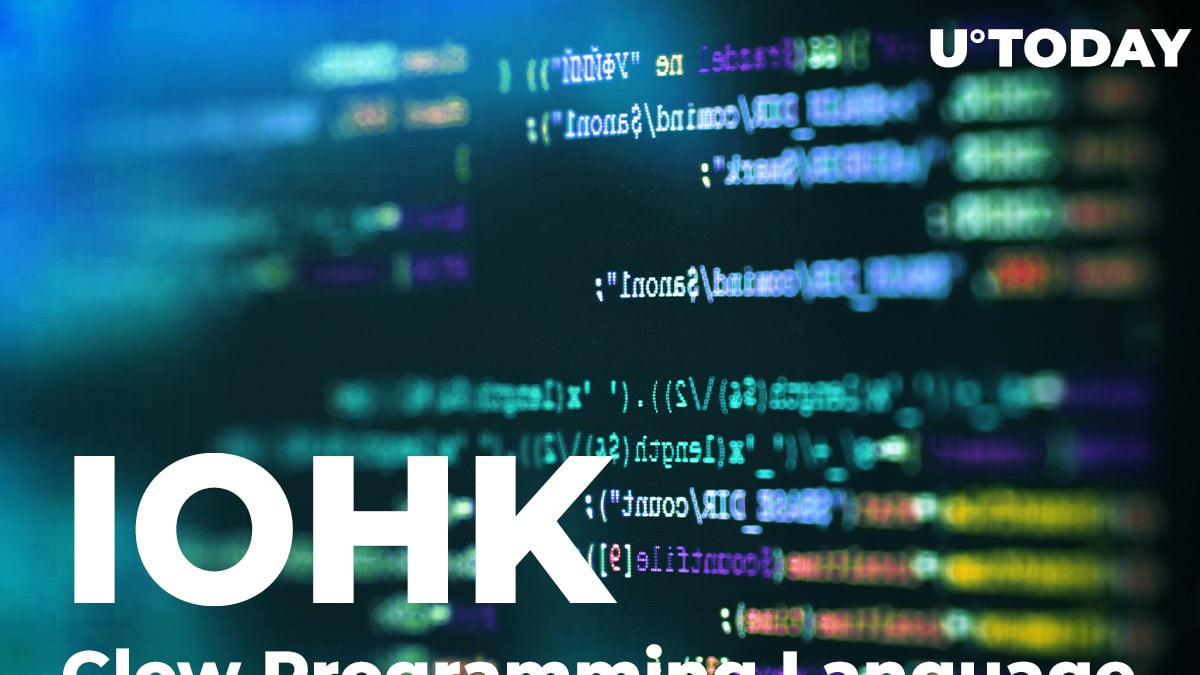 Within the framework of a recently announced partnership, Cardano (ADA), an Ethereum-compatible devnet, receives one more programming language, Glow. It advances the developers' experience of Cardano (ADA) and makes it even more attractive for Solidity-focused blockchain engineers.

This domain-specific language is designed to ease smart contracts writing and deployment. The introduction of Glow will improve the development process and reduce its costs.

The new developers will be able to migrate to Cardano (ADA) from other chains. Since this language is "portable," it will be applied to other blockchains besides Ethereum (ETH) and Cardano (ADA). As such, this release stresses IOHK's focus on cross-chain interoperability.

Aparna Jue, Product Director at IOHK, highly praises this novelty in terms of future cross-network bridges and multi-blockchain use cases:

We believe that mainstream blockchain adoption will be driven by the industry providing broad compatibility, breaking down barriers between individual blockchains and their native programming languages, allowing a broad range of developers to onboard.

First, the addition of the Glow language to Cardano's development stack significantly advances the experience of smart contracts building. Smart contracts on Cardano (ADA) are the most inspiring milestone for IOHK in 2021. As covered by U.Today previously, Mary hardfork, which brings multi-asset support, will be activated on March 1, 2021.

Related
Cardano (ADA) to Finally Activate Mary Upgrade. Why Is This Important?

Then, IOHK outlines the simplicity of the Glow language for all developers. For instance, it allows a 20-line application to perform similarly to a 100-line application written in other mainstream blockchain-focused languages.

Finally, once Cardano (ADA) becomes a programmatic chain, its developers will be able to choose between three languages to work on their decentralized applications, including decentralized financial protocols (DeFis). Glow will accompany Cardano's Plutus and Marlowe languages in its technology stack.