Cardano (ADA) to Finally Activate Mary Upgrade. Why Is This Important?

Vladislav Sopov
Save the date: much-anticipated Mary upgrade will open the path to Goguen on March 1, 2021 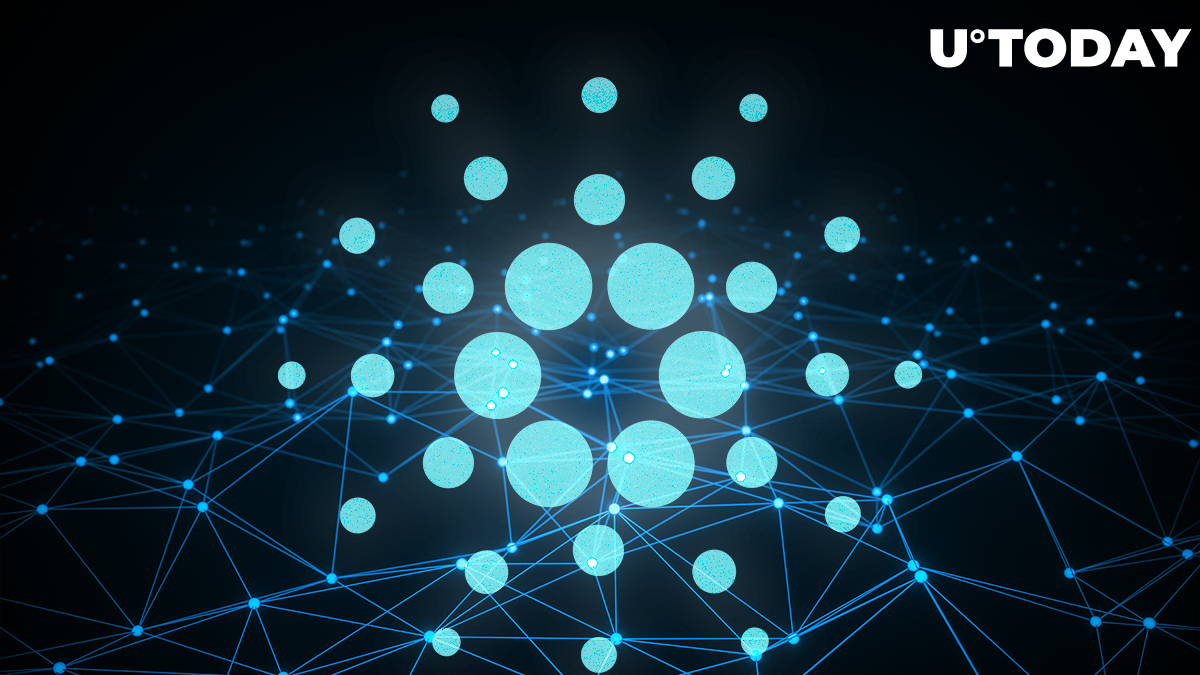 The latest official announcement by Cardano (ADA) developers from Input Output HK removes all doubts: Mary hardfork will bring native tokens and multi-asset support to the blockchain on March 1, 2021.

According to the latest Twitter post by IOHK, its team has finally confirmed the first day of spring as the date of the Mary hardfork mainnet activation. The update will go live, epoch 251, at 21:44:51 UTC.

As the update will be activated by Hardfork Combinator, no chain split is expected in Cardano (ADA). Previously, Mary was deployed to public testnet. Now it is up and running in the testing environment for three weeks.

With the Token Builder function expected to come with the Mary update, everyone will be able to mint their own Cardano-based assets. Thus, the most popular "Ethereum killer" finally becomes a multi-asset network.

Cardano (ADA) ecosystem developers have been laser-focused on building infrastructure for the upcoming upgrade. Daedalus Flight wallet version, which supports all Mary specifications, was released on Feb. 13, 2021, U.Today reported.

Now the Yoroi extension for the storage and sending of ADA and new Cardano-based assets is ready for an update.

Its developers from Emurgo claim that, with version 4.3, Yoroi users will be able to send old and new tokens both from software and hardware wallets. Thus, v 4.3 instruments will go live as soon as Mary hardfork comes into effect.