Vladislav Sopov
With its latest Mary update, Cardano (ADA) blockchain natively hosts tokens from other blockchains with no need for code customization 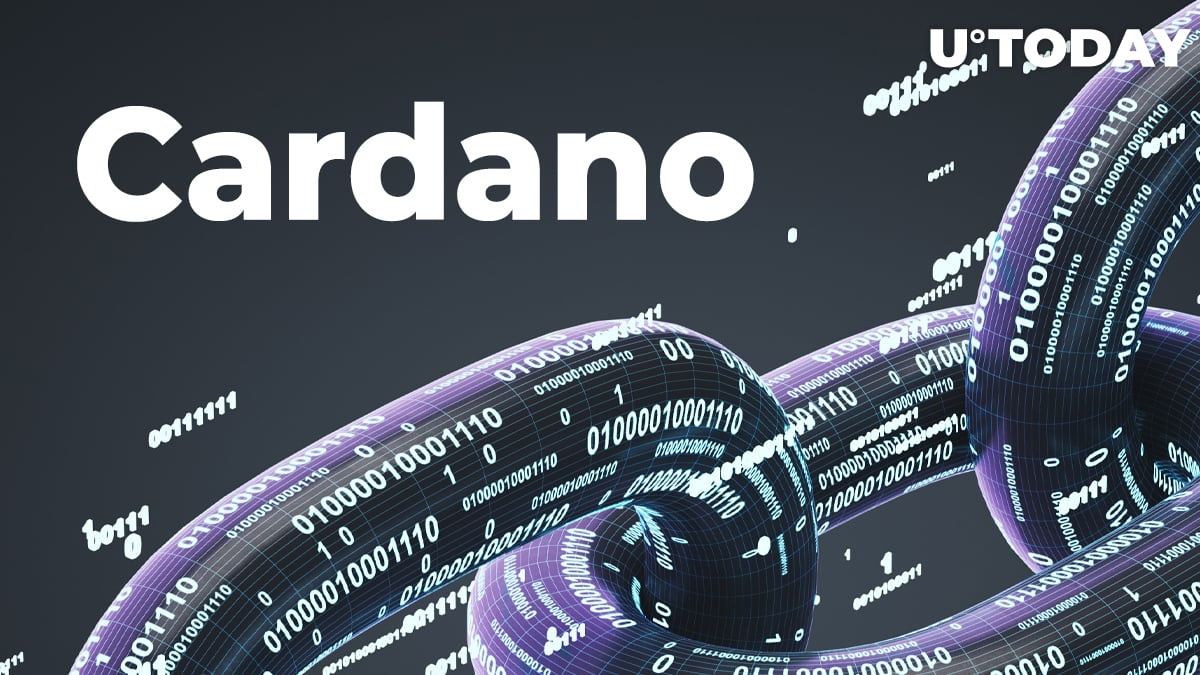 Yesterday, March 1, 2021, the Mary hardfork was activated on the Cardano (ADA) blockchain. Now, Cardano (ADA) is a multi-chain network. Moreover, it can host assets from other blockchains with no need to deploy smart contracts.

According to a press release shared with U.Today, Input Output HK has implemented revolutionary functionality on Cardano (ADA) blockchain. Now Cardano (ADA) can host assets from other blockchains ("non-native") without smart contract deployment.

It significantly reduces the costs of the development process and advances the interaction between programmatic and non-programmatic blockchains. Assets representing the native tokens of other chains work similarly to Cardano's ADA coins.

Also, the first major players in the blockchain market shared their plans to build on the Cardano (ADA) blockchain with post-Mary operational functionality.

Full decentralization is expected this month

Aparna Jue, Product Director at Input Output HK, stresses that it is in the very first steps of Cardano's adoption in terms of blockchain-based applications:

Native Tokens are a crucial step in the rollout of smart contracts on Cardano, allowing businesses and developers to benefit from the increased security, flexibility and lower costs that a multi-asset enabled Cardano offers. Over the next few months, we expect to see a range of promising use cases for the utility of Cardano come to life.

The team at Input Output HK assures everyone that the project is on track to achieve decentralization. As soon as the end of March, governing power in its entirety will migrate to ADA staking pools.