Yuri Molchan
The properties of Amit Bhardwaj, the Bitcoin scammer, have been seized 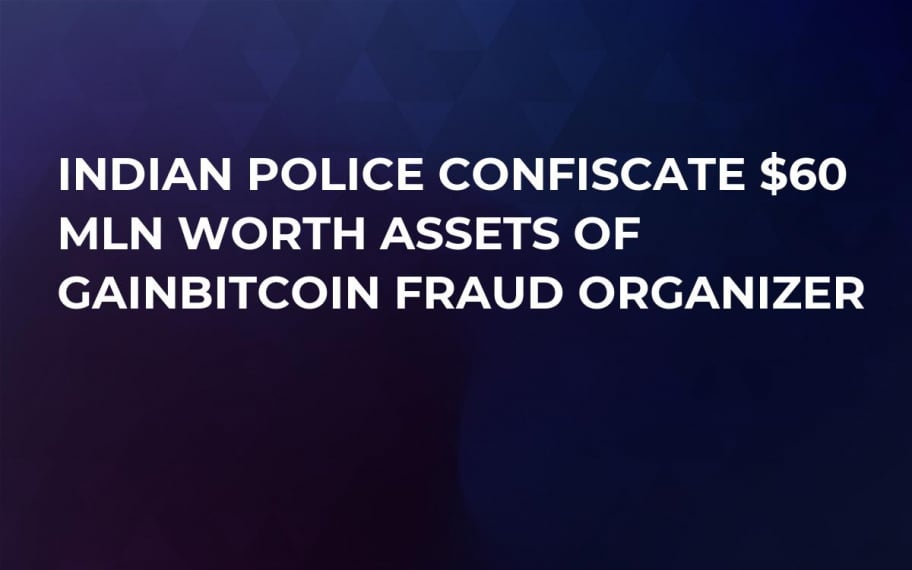 The Indian Directorate of Enforcement (ED) has confiscated real property assets of the Gainbitcoin.com organizer Amit Bhardwaj. Among those are six offices in Dubai, apartments and funds from bank accounts belonging to two of his assistants, based on the Anti-Money Laundering (AML) act.

It all started when Bhardwaj, presenting the Singapore-based Variabletech Pvt Ltd, lured over 7,000 investors into putting money into his Ponzi scheme based on Bitcoin trading, www.gainbitcoin.com.

The fraudster arranged marketing events renting top-notch hotels around India for that and at these parties, his assistants would dupe the guests into their BTC mining schemes. The assistants claimed that GainBitcoin has several large mining farms in China and would prove it, showing the guest's videos shot at a Chinese mining company previously. 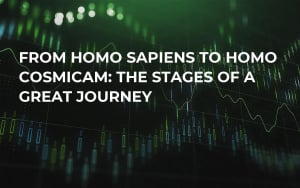 Guests were chosen specifically by those who had known nothing about Bitcoin before. Most of them confused GainBitcoin understanding it as “Bitcoin company,” so back then the potential of the growing digital asset tempted them to invest in it.

Curiously, one of the Indian officials, an MP even used to call Bitcoin a fraud, referring to GainBitcoin.

Finally, Bhardwaj and his team managed to collect around 8,000 BTC of investments. As soon as the time came to pay investors their dividends, Bhardwaj on a private basis created a crypto coin with zero worth, called MCAP.

The man also ordered stories in the top media in the crypto industry in which positive feedback regarding MCAP was provided. 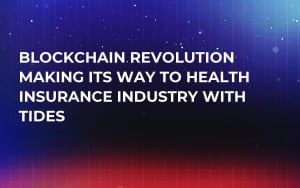 For quite a long people in India associated BTC with a pure scam. The GainBitcoin Ponzi scheme created a bad reputation for Bitcoin and set up a wall of mistrust between crypto startups and the local regulators.

What Bhardwaj also did when pulling off his scam, was engaged Bollywood film celebrities in promoting a book called “Cryptocurrency for Beginners.” Among the celebrities involved was the husband of a famous Bollywood actress Shilpa Shetty, an outstanding entrepreneur Raj Kundra, as U.Today reported earlier.

End of the party

Bhardwaj was apprehended in mid-spring on his way back from Dubai. After that, he offered to pay back his deceived investors in rupees. However, since then the BTC rate soared, so they refused for fear of losing the profits they would have made if they had kept their crypto to themselves. 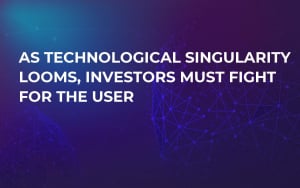