Alex Dovbnya
The Indian government is reportedly forming a group to regulate cryptocurrencies, moving away from a blanket ban 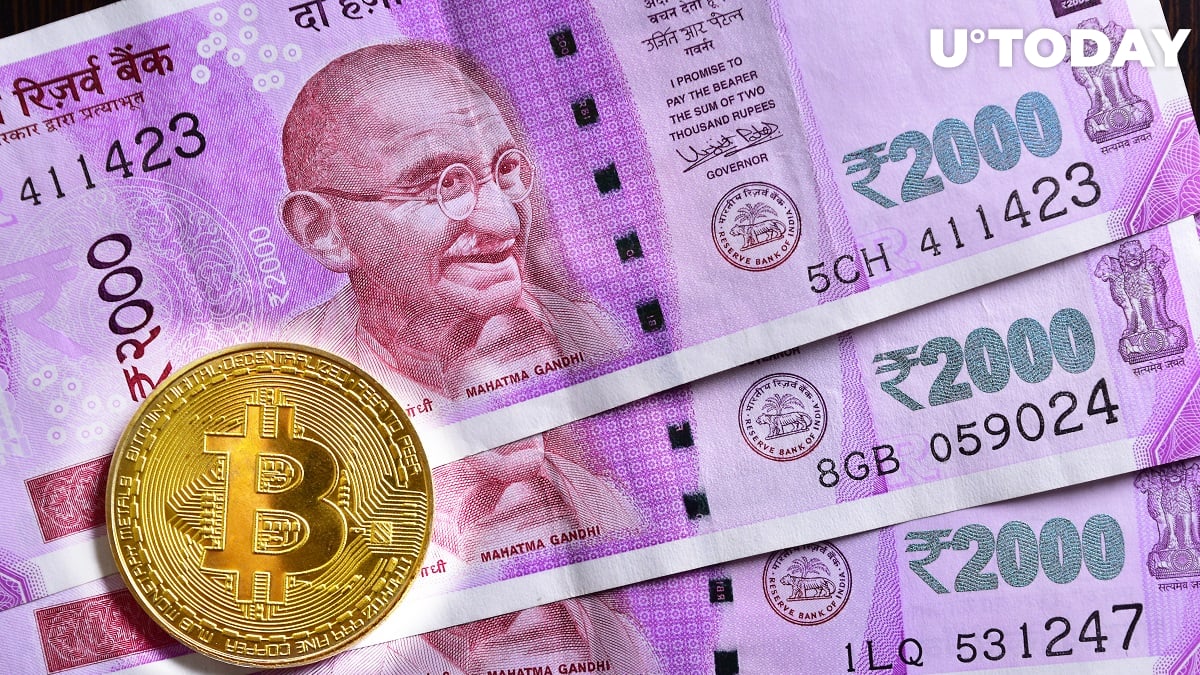 The Indian government is in the process of rethinking India’s blanket ban on cryptocurrencies, according to a report by The Economic Times.

It may form a committee that will focus on regulating the novel asset class in the country.

One government official with knowledge of the matter claims that the aforementioned ban needs “a fresh look”:

There is a view within the government that the recommendations made by Subhash Garg are dated and a fresh look is needed at use of cryptos rather than a total ban.

While the composition of the crypto panel remains unknown, the report states that it may include Anurag Thakur, India’s finance and corporate affairs minister.

As reported by U.Today, the government was expected to propose a bill that would make holding, mining, and trading crypto illegal back in March. 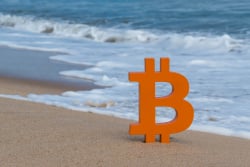