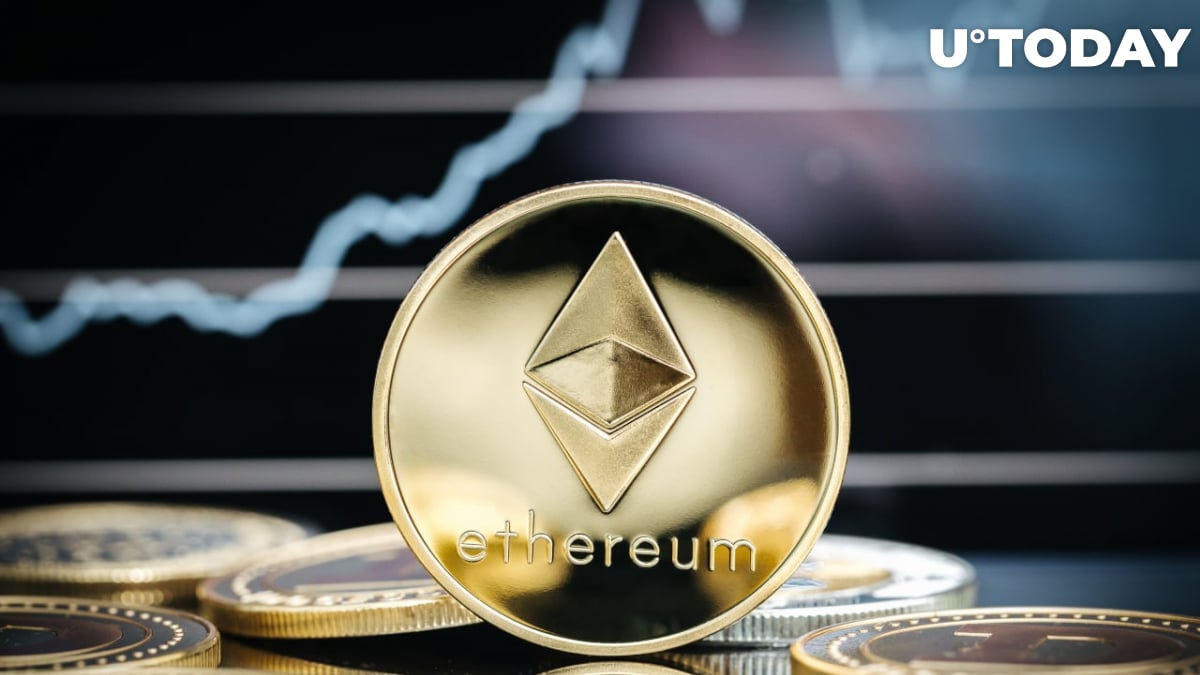 Ethereum (ETH) whale activities have persisted despite the persisting bear market. As recorded by Twitter whale tracker "Whale_Alert," Ethereum whales have moved more than $250 million to multiple unknown wallets within the last 24 hours.

The biggest transaction was worth roughly $136 million (100,073 ETH) — between two unknown wallets — while some smaller ones were transferred to well-known exchanges.

The whale movements have signaled the possibility of a pump, as some market players believe that whales might still be manipulating prices. Others have speculated that the move might result in a dump, following Ethereum's performance in the previous weeks.

As highlighted in a recent report from Bankless, the Ethereum ecosystem has taken a severe hit this year. New metrics surfacing reveal that network revenue has dropped by 86%. ETH's inflation rate surged by 7.7%. Similarly, Decentralized Finance's (DeFi) TVL fell by 58%, Bankless noted. Similarly, the report added that the volume of the non-fungible token (NFT) marketplace also declined by 75%.

Bankless also notes that the total number of staked Ethereum has surged significantly. Additionally, a 3.08% increase in the average number of daily active addresses has been recorded. NFT traders have also notably grown by 67.8% in Q3, 2022, according to Bankless.

It is also worth noting that the possibility of a short squeeze is still in sight, following the recent development of Ethereum's open interest rate topping $7.7 billion, per Coinalyze data.