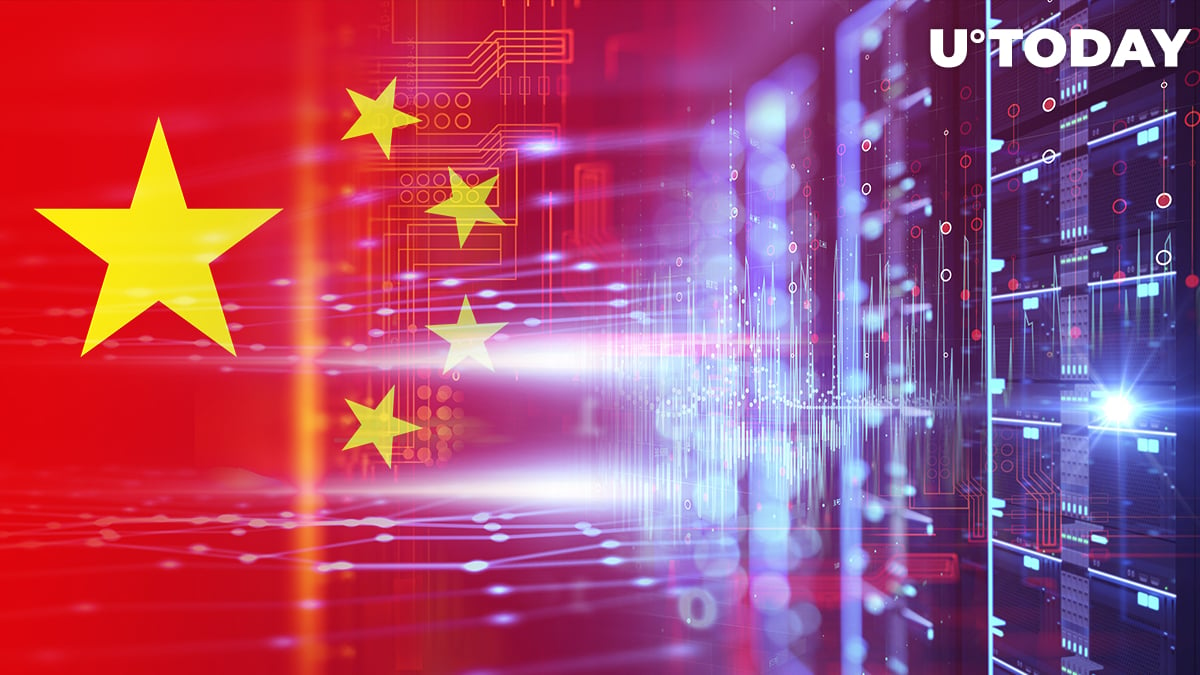 Mining farms outside of China can cover no more than 5-10% of the capacity of companies that are rapidly exporting their mining equipment outside of mainland China, considers the Chinese cryptocurrency journalist Colin Wu.

Most of the new farms outside of China are still under construction. While, after the mining ban, there are from 1 to 2 million idle Bitcoin mining machines in China.

There are currently at least 1 to 2 million idle Bitcoin mining machines in China. Idle mining farms outside China can only solve 5%-10% of them, most of the new farms are still under construction.

Wu also notes the placement cost in foreign farms and data centers has increased significantly. In parallel, the electricity cost in the key mining areas has also increased. Some of the farms' hosts even require 10% of the mined coins.

In Wu's opinion, not all miners will be able to find their new place outside of China. It may cause another industry crisis.

On May 10, the Department of Industry and Information Technology of the Chinese province of Qinghai instructed mining companies to suspend all current operations. Miners from the Shandong Technopark in Xinjiang Province received an order to immediately stop their activities.

Regulators will monitor the implementation of the order and promise to 'pursue miners' who 'try to disguise the production of digital currencies under data processing centers, supercomputers or computing centers.'

The authorities explain their actions by implementing measures to assess the energy saving of investment projects, as well as the directive of the State Council of China on maintaining financial stability by combating mining and trading BTC.

According to Colin Wu's subscribers on Twitter, there are still places within China to store mining equipment before leaving China. Moreover, these are unofficial locations. For most companies, mining in China is over.

Unofficially yes, small places exist. For most though, mining in China is over and large companies are making other arrangements in other countries, and storing their machines in the interim.