Hydropower Stations Now for Sale Amid China's Crackdown on Mining 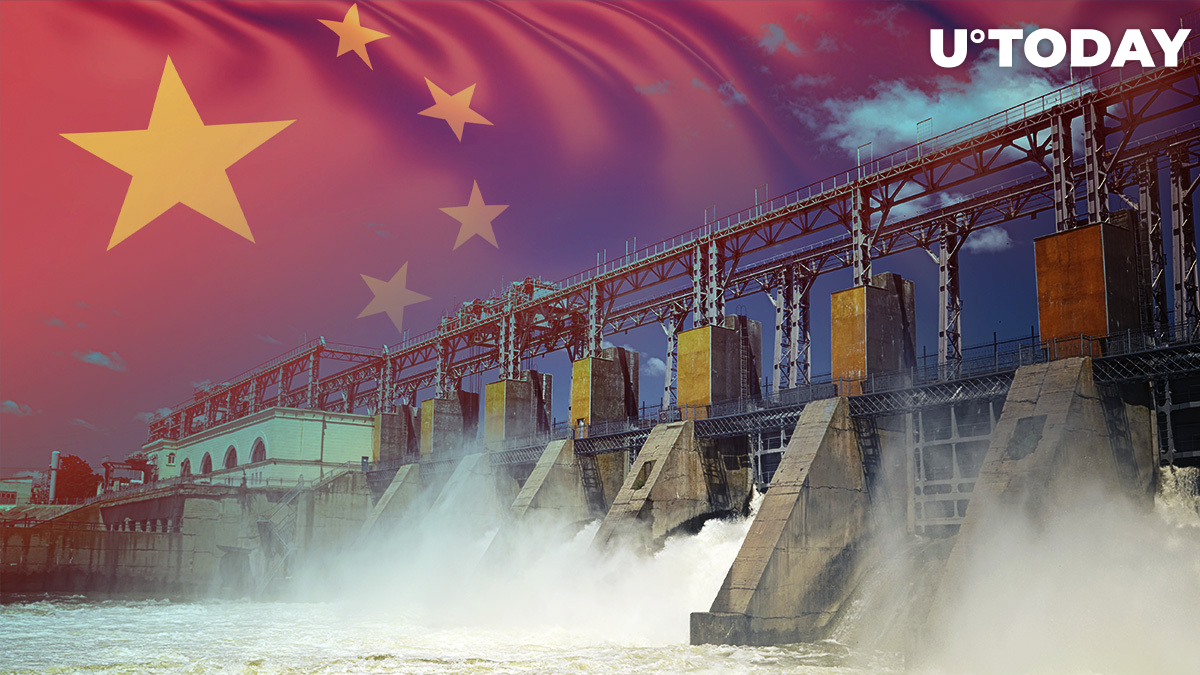 One seller claims that it’s possible to stealthily mine Bitcoin if you purchase one:

You can secretly mine cryptocurrency if you buy a hydropower station.

Related
Bitcoin's Novelty Will Fade, According to Top Fed Official

Some ads published on local e-commerce platforms are reportedly unrelated to crypto.

Earlier this month, Sichuan’s electricity companies were ordered to stop supplying power to mining operations despite the region's abundant hydropower.

As reported by U.Today, Bitcoin’s hashrate has now dropped over 70 percent from its peak due to 90 percent of Chinese miners leaving the industry.