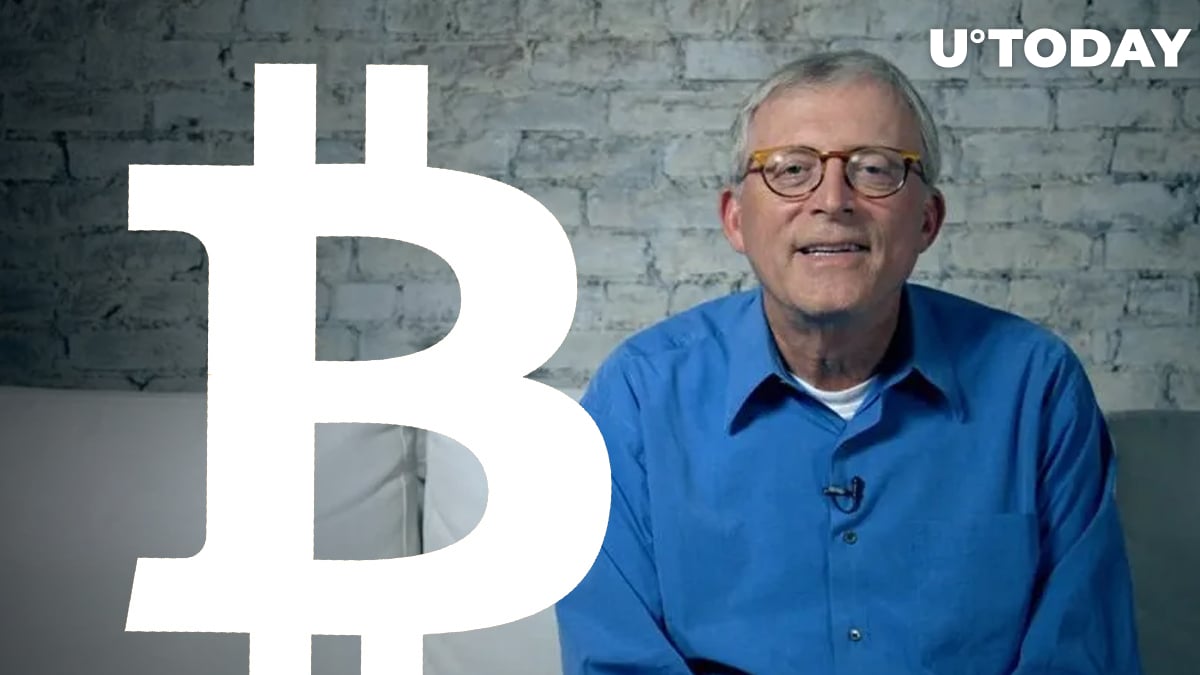 Old school commodity trader Peter Brandt, who has been trading since the 1970s, has taken to Twitter to share a screenshot of a Bitcoin pattern he has spotted forming on the chart.

He has offered the community the chance to guess the name of this pattern. It looks like Brandt expects Bitcoin to move further down soon.

The majority of the commenters were unable to give the correct answer to the trader's riddle. One of them, Twitter user Mind Trader, however, suggested that it is a Bear Flag.

Flags usually suggest that the currently observed trend is going to continue even though it is broken on the chart for a short time. It then reverses in the opposite direction as in the case of the bearish flag on Brandt’s Bitcoin graph.

Bitcoin has been plunging for the second consecutive day, dropping from the $46,000 zone. At press time, the flagship crypto is sitting at $44,522 as per data provided by CoinMarketCap.

All-time high could be near but be careful, CryptoQuant says

An author verified by on-chain data vendor CryptoQuant has suggested that the flagship cryptocurrency may reach a new historic peak soon. However, he also warns that traders should be careful now.

At the moment, he warns, the BTC price could be very volatile as there are not many Bitcoins available on exchanges. Besides, the All Exchanges Leverage Ratio is rising as retail traders/whales are opening trades against each other. This may indicate that Bitcoin is close to a new all-time high since Bitcoin's daily RSI is still low. This shows that the leading crypto is likely to keep rising but may also start correcting after a new ATH (September-October) to find a new bottom.

At the moment, CryptoQuant data shows that there are large numbers of OTC deals with Bitcoin taking place.