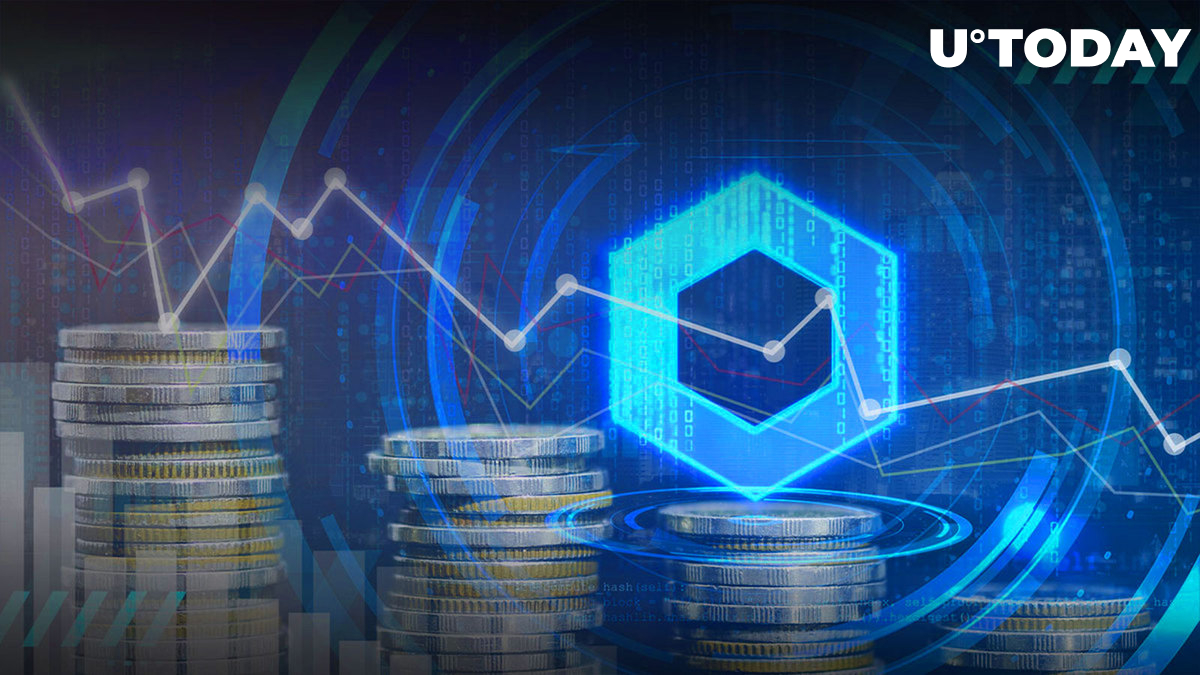 Chainlink has been showing solid price performance in the last few months as its underlying token's value spiked from $6 to $9, bringing a 40% profit to its holders. However, the rule to buy the rumor and sell the news has never been more accurate.

In around two weeks after reaching the local high, LINK saw a massive spike in selling orders, with the majority of short-term traders dropping their holdings ahead of the implementation of Chainlink staking. But there are additional reasons behind the sudden plunge in LINK's value.

Trading volume is something more than just a representation of the number of traders and orders on the market. Volume profiles represent the depth of the market, liquidity and sometimes volatility.

🔗 #Chainlink has climbed to $9.35 and fallen to $5.59 in the past month alone. The wide price ranges have been spurred on by $LINK staking v0.1 hype & now live launch, half of the community pool filling, & supply on exchanges falling. Read our deep dive! https://t.co/no3FTOxplv pic.twitter.com/NhH9fF84ni

There are also certain volume patterns that persist during a certain price performance periods. In the case of Link, the divergence between the positive price performance and the existing volume showed that the witnessed rally has been gradually losing power and the reversal was just a matter of time.

Prior to releasing the first version of testing in beta mode, some users were discouraged after hearing new timelines. Previously, the 1.0 version of staking was expected 12-24 months after 2022.

According to the announcement, the main version of staking might not occur in the previously announced timeframe, which raises questions about the ability or inability of developers to deliver the long-awaited products that would drastically increase the fundamental value of Chainlink.

At press time, LINK is moving in the local downtrend, and according to various on-chain and market indicators, such a tendency will persist until the token reaches the local support level at $5.