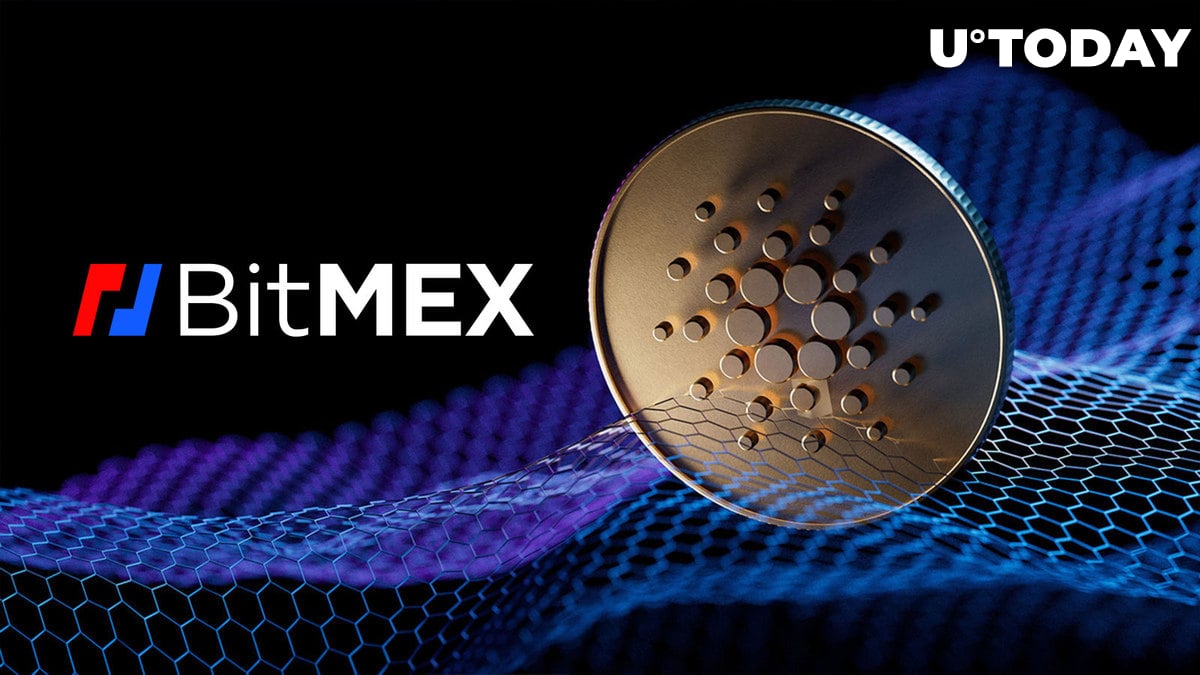 Users will be able to deposit and withdraw the aforementioned cryptocurrencies via their BitMEX wallet on top of Shiba Inu (SHIB), Chainlink (LINK), Tron (TRX), Solana (SOL), Polygon (MATIC), and plenty of other cryptocurrencies.

It will now be possible to convert USD Coin (USDC) and Tether (USDT) into roughly 30 cryptocurrencies, which includes the newly added ones.

The cryptocurrency trading platform introduced its fiat on-ramp service back in November 2021.

Related
David Gokhshtein Happy About Devs “Taking DOGE to Next Levels”
After emerging as a dominant force in crypto during the 2018 bear market, BitMEX lost its market after its founders, including former CEO Arthur Hayes, were charged with violating the bank secrecy act and facilitating money laundering. BitMEX was also forced to pay a $100 million civil monetary penalty to the Commodity Futures Trading Commission for failing to implement a know-your-customer program.

After changing its leadership and starting to prioritize regulatory compliance, BitMEX ended up losing its mojo.

In October, Alexander Höptner announced that he had decided to step down as the CEO of BitMEX after spending less than two years at the exchange.