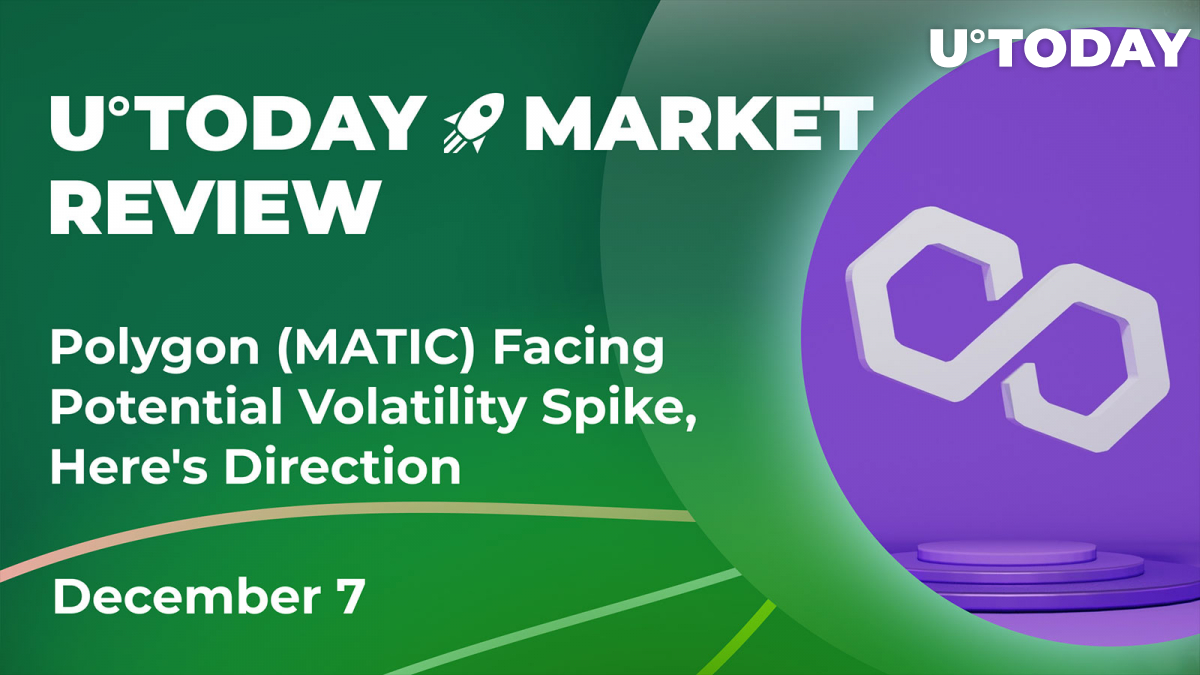 Despite the massive 38% price spike, MATIC has technically been moving in a prolonged rangebound with sudden breakouts on the way. At the same time, the price of Polygon's token is on the same level as back in July, which puts the almost half a year return for MATIC at 0%.

Apart from the confusing price performance, Matic might show us an unexpected volatility spike in the foreseeable future as all moving averages on the daily chart of the asset have been converging for the last few days. During volatility spikes, assets might move irrationally and create significant pressure on their holders.

Ethereum's recovery was not the most notable event on the market in the last week. The second-biggest cryptocurrency on the market has indeed gained some traction and reached the local resistance level. But the growth backed with increased issuance and tumbling burn rate were extremely negative factors that doomed this recovery to failure.

For the last eight days, Ethereum has been deliberately trying to climb back above the 50-day moving average that would open ETH's path to gaining a foothold above the $1,300 price threshold. Unfortunately, the aforementioned factors caused a reversal to the $1,200 price range and will most likely cause a further downslide until bears lose the ability and funding to push ETH lower.

Related
No, Metallica Are Not Giving Away Bitcoin and Ethereum

The most likely scenario from here would be a complete correlation with Bitcoin and the rest of the market, as no major growth factors are happening on the Ethereum ecosystem. The previously reported recovery of the NFT industry does not seem to be having any effect on the second-biggest asset on the market.

The classic crypto and the silver of the digital assets industry have been surprising investors with its explosive price performance during the depression on the market. Since the middle of November, Litecoin has gained more than 50% to its value, becoming one of the best performing assets on the market in the last 30 days.

However, LTC lost most of its momentum during the consolidation that began on Nov. 30. According to volume profiles, bulls were unable to push LTC further up as some short-term holders started taking profits, creating strong barriers for the rally's acceleration.

Additionally, we are seeing a spike in the number of large transactions worth $100,000 or more. Such a dynamic could hint at upcoming profit taking, which should be considered yet another bearish factor for LTC, in addition to the ‌reversing cryptocurrency market.