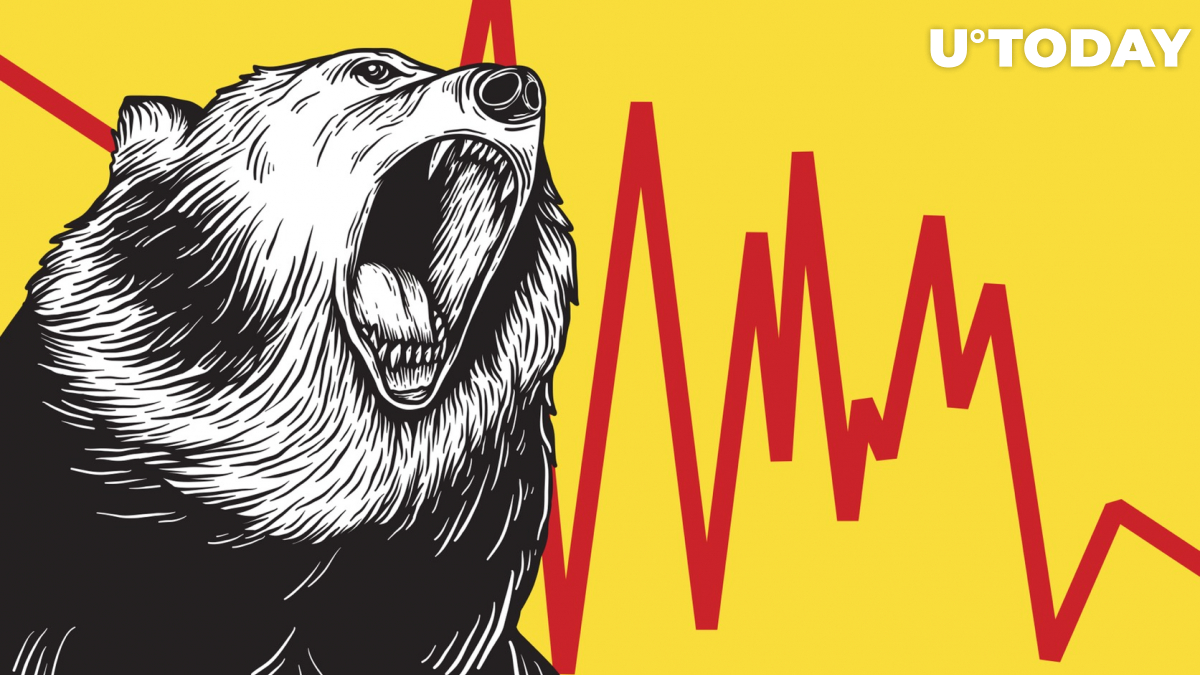 The price of Bitcoin crashed to a new yearly low of $17,114 on the Bitstamp exchange before paring some losses.

The largest cryptocurrency is now down as much as 15.7% over the last 24 hours.

The cryptocurrency market has been hit extremely hard by the FTX drama. As reported by U.Today, Binance agreed to acquire its arch-rival earlier today after it turned out that the exchange was secretly insolvent.

Cardano founder Charles Hoskinson has reacted to the most recent market crash in a recent tweet, joking that the ADA token was “very Zen.” However, the ADA token is down 14.3%

In the meantime, the FTX (FTT) token has crashed by as much as 80% over the last 24 hours alone.

More than $854 million worth of crypto has been liquidated over the past 24 hours.