Here's Who Is Actually Holding 51% of SHIB Supply

Arman Shirinyan
While only 10 wallets hold 72% of SHIB's supply, the majority of those are not actually retail traders or whales 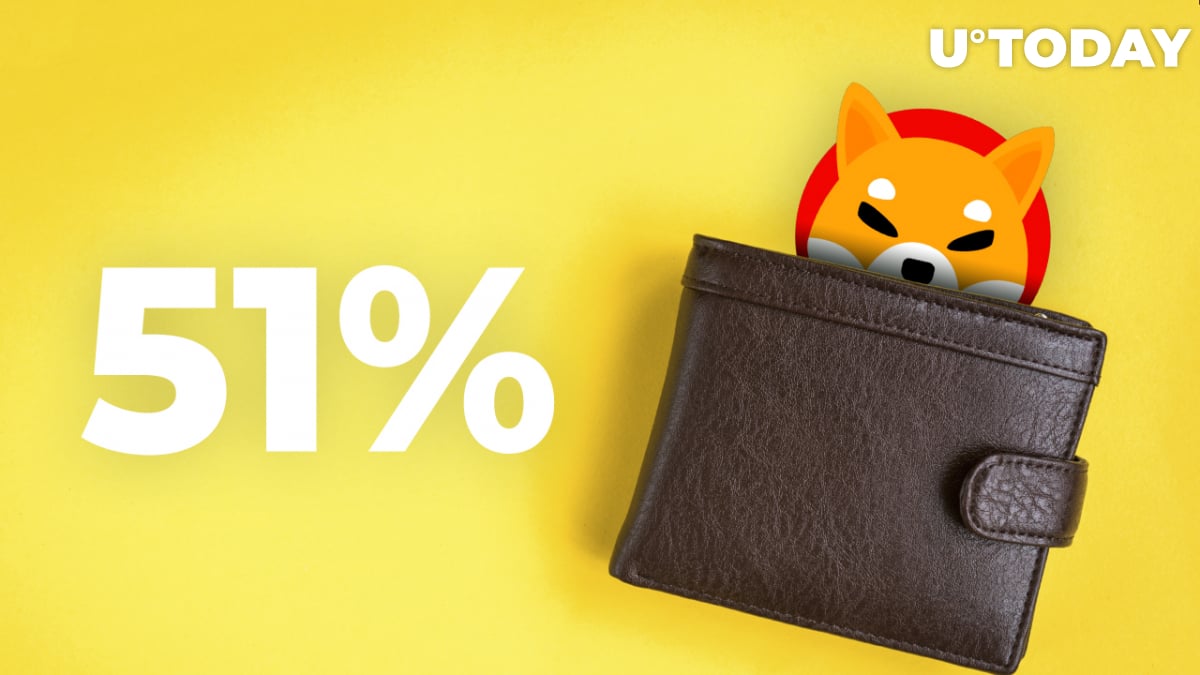 The history behind the wallet that currently holds 410 trillion SHIB tokens is simple—it is a "burn wallet" address created to remove some part of the supply from circulation for one reason or another.

The burn wallet cannot be accessed by just anyone; hence, funds sent there are not eligible for a refund or any use at all. The largest transaction involving the wallet was made by Vitalik Buterin, who some time ago received a large volume of SHIB tokens.

Related
SHIB Is Coming Closer to One Million Holders, Here's What It Means for Dogecoin Competitor

Some part of the tokens were donated to a charitable foundation in India, and the other part was burned by the Ethereum developer in order to keep the network stable and more decentralized.

Though the burn address makes up 51% of those 72, the remaining 20 are not retail traders either. On the list of the largest addresses, exchange wallets maintain 5th and 6th places.