Here’s When Bitcoin May Hit $15,000, According to Arthur Hayes

Alex Dovbnya
The former BitMEX boss sees the price of the largest cryptocurrency dropping to the $15,000 level next year 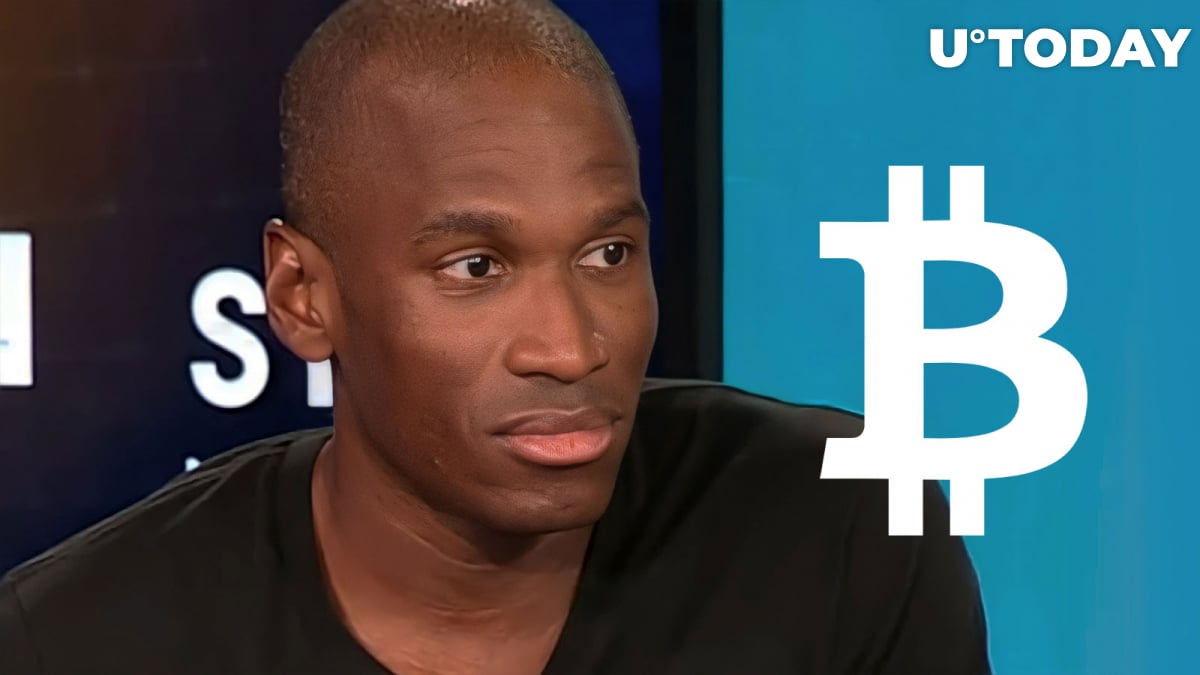 Former BitMEX CEO Arthur Hayes has taken to Twitter to announce that he has bought some Bitcoin put options with a strike price of $15,000. They will expire in March 2023.

Hayes’s tweet came after the price of the largest cryptocurrency slipped to $19,244 on the Bitstamp exchange earlier today due to the FTX contagion.

Bitcoin then managed to reclaim the $20,000 after Binance announced that it had reached an agreement to acquire FTX, with crypto markets being buoyed by the deal.

However, the top cryptocurrency has now reversed course, plunging to yet another intraday low of $18,943.