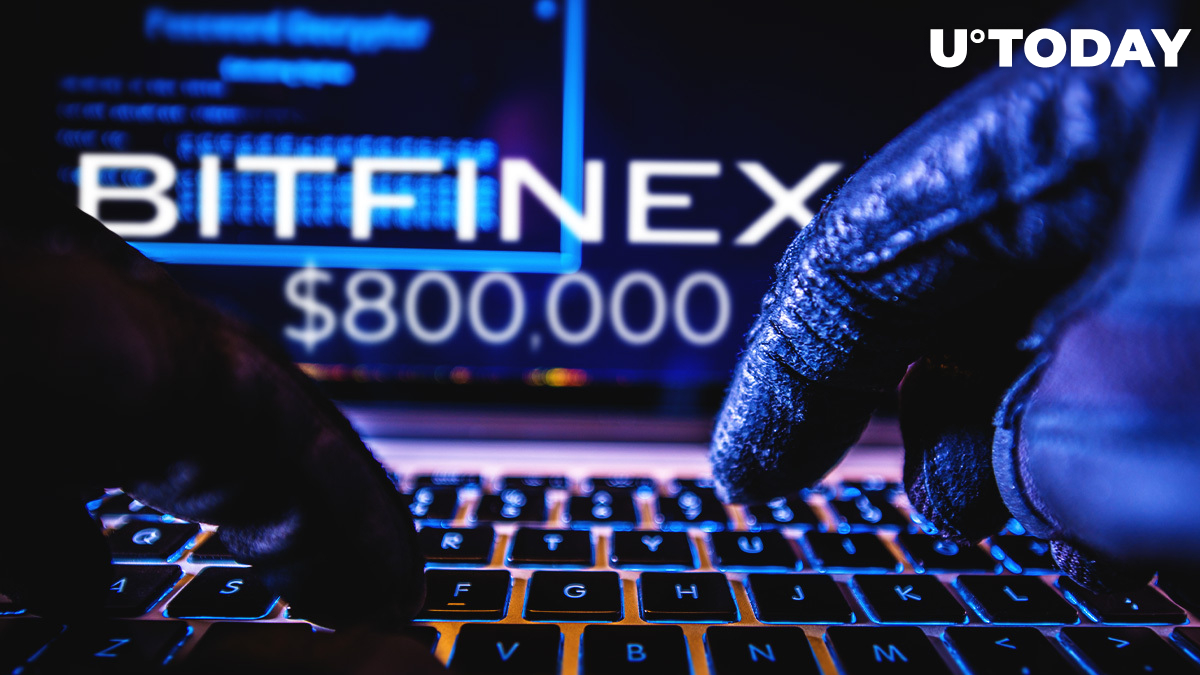 Whale Alert has reported that several hours ago, another portion of Bitcoin stolen from Bitfinex during the hack in 2016 was moved.

The total amount of BTC the hackers got ahold of four years ago totals $72 mln.

Another portion of the stolen $72 mln on the move

In early August, 2016, cybercriminals managed to get away from Bitfinex taking $72 mln in Bitcoin from the exchange (nearly 120,000 BTC at the exchange rate at that moment).

Since then, the hackers have been gradually moving the stolen riches in small portions. This time a transaction of 77.644901 BTC was spotted.

The Bitcoin maximalist and entrepreneur Jimmy Song has shared the news of BTC breaking $10,000 on his Twitter page.

Like many BTC maxis, he believes that in the future the biggest crypto will be worth much more than the ATH achieved in December 2017, when Bitcoin reached a high of $20,000.

After Monday’s sudden growth, believed to be due to the massive USD printing and the social unrest in the US, some in the crypto community expect the BTC price to surge higher.