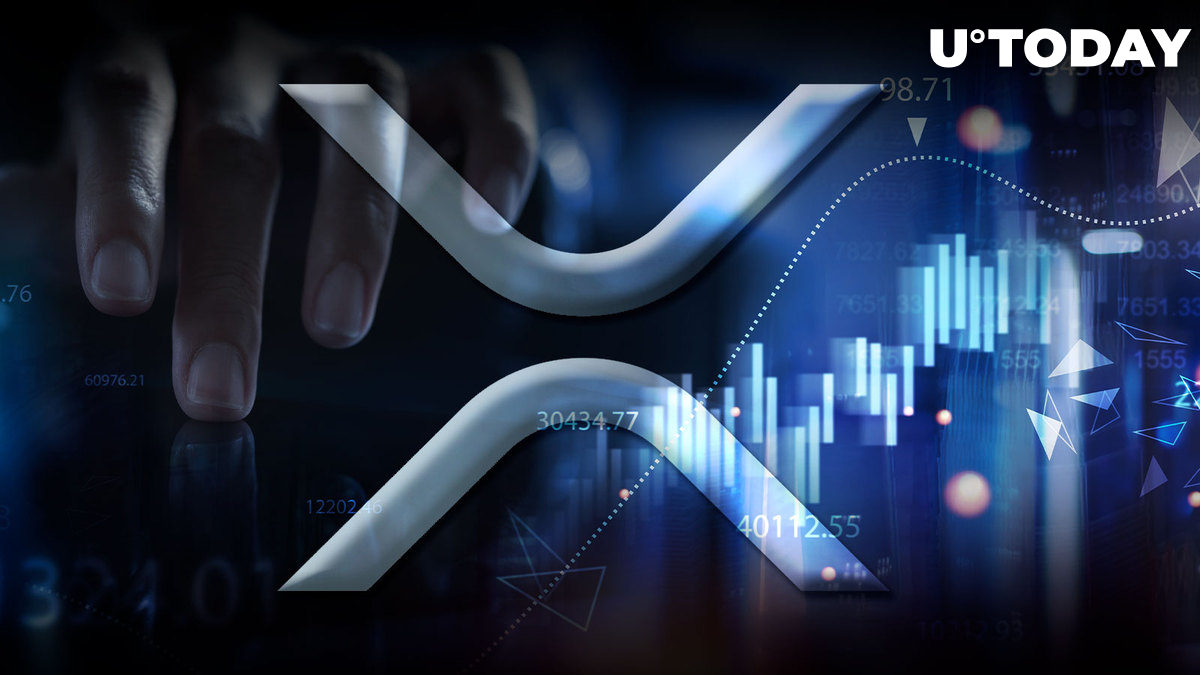 According to a recent report from analytical agency Kaiko, XRP takes up more than 60% of the daily trading volume on Bitso, one of the two largest crypto exchanges in Latin America. In this case, the daily turnover of the exchange is from $20 to $30 million in pairs denominated in the key currencies of the region. That is without taking into account the simpler transactions of ordinary users.

The secret of such a large occupation of XRP trading volumes on Bitso is the partnership between Ripple and the exchange. Bitso is Ripple's On-Demand Liquidity (ODL) corridor in Latin America.

Thanks to this partnership, concluded just under two years ago, Bitso has been able to increase the number of users, users have been able to optimize remittances coming out of the United States, Ripple has established a solid presence in this active and intense market and XRP has gained extremely large turnover numbers.

Mexico-based Bitso received investment from Ripple Labs in the fall of 2019, a few months before becoming the company's ODL corridor. Since then, the exchange has gained momentum, and a look at data from Kaiko shows that the rivalry with Mercado Bitcoin for regional supremacy is nominal.

Meanwhile, while the U.S.-Latin America remittance market is valued at more than $35 billion, Bitso's estimate is at least $2 billion as of now, according to Kaiko.

It is hard to overestimate the work done here by Ripple and Bitso, when both companies have managed not only to multiply their own successes but also to optimize monetary relationships between ordinary people as a result.