Heir of Billionaire William J. Pulte Wants You to 'Keep Eye' on Bitcoin 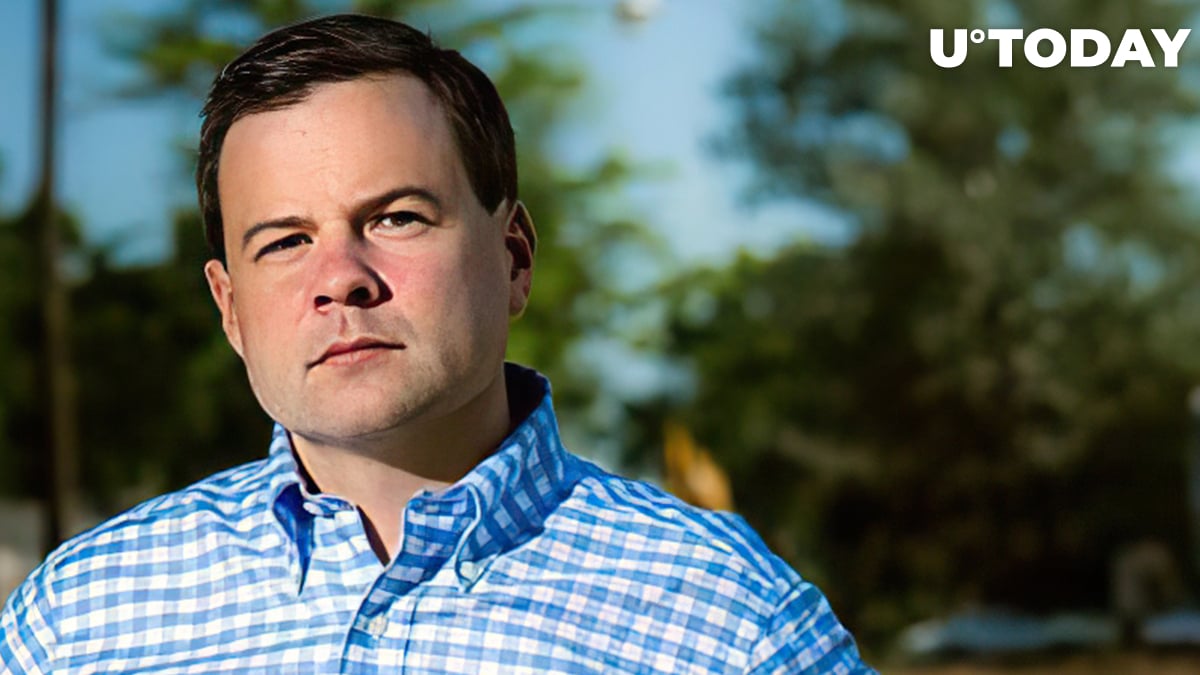 Millionaire philanthropist Bill Pulte has once again voiced his support for Bitcoin on Twitter.

Together with gold and silver, this is something that he wants his three million followers to keep a close eye on.

I am not a licensed doctor, therapist, or financial advisor. So don’t listen to me!

Back in December, Pulte tweeted about buying 11 BTC while promoting it as a tool that could help the world’s poorest.

Cryptocurrency can help the world’s poorest...especially those who are “unbanked” ... as a philanthropist, I therefore want to promote adoption. Leave comment why you need Bitcoin and I’ll pick one person to send some satoshis to ... Yes this is real ? ...

Apart from Pulte, there are quite a few other bigwigs who are known as staunch Bitcoin proponents, including Twitter CEO Jack Dorsey and venture capitalist Tim Draper.

Related
Billionaire Chamath Palihapitiya on Bitcoin: 'You're Going to Wish That You Had Just Bought One Percent and Just Kept It'

Apart from supporting crypto, he would also make headlines by giving away cash to strangers and promising to donate $30,000 to a veteran if he got a retweet from President Donald Trump (which he did).

Not everyone is amused by Pulte’s philanthropic efforts. Some acrimoniously claim that the heir is simply squandering his grandfather’s riches to fish for publicity.

While addressing this criticism, Pulte said that he spends his own money on charity: