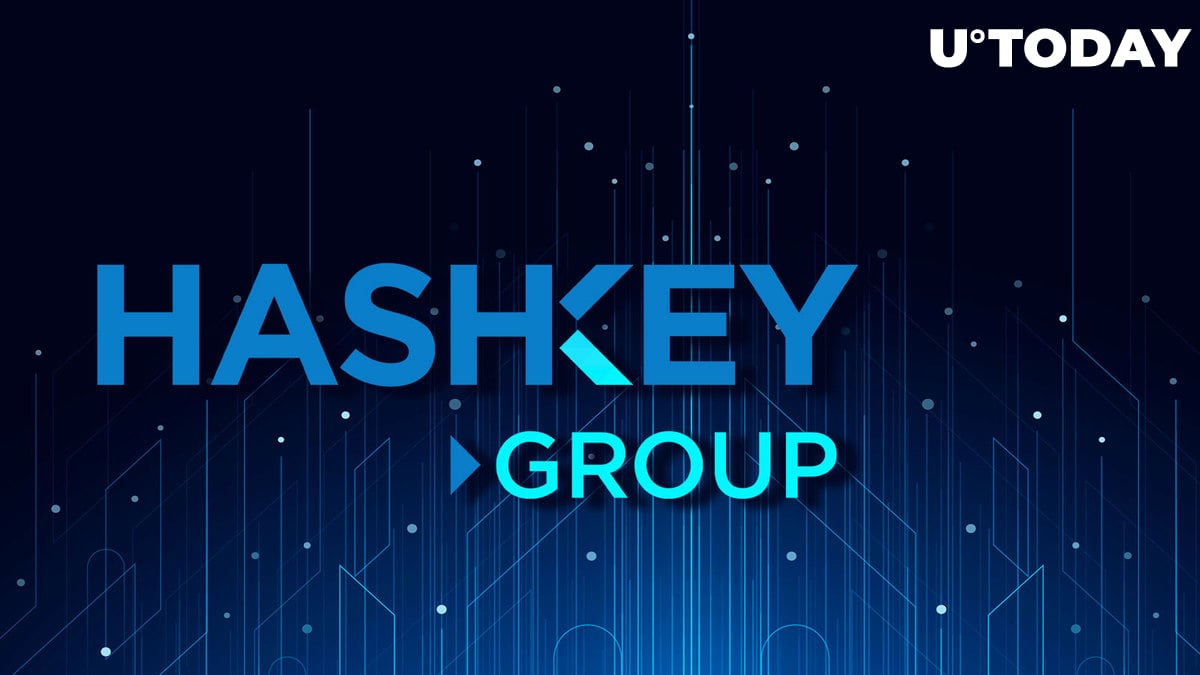 Cryptocurrency media outlet and research firm The Block studied the participants in 6,380 venture capital deals in the Web3 segment globally. Top Asian cryptocurrency investor HashKey Capital made it into the top 15.

With 321 investments, HashKey Capital named among most active VC backers

According to the Digital Asset Funding Landscape report by The Block, over the last six years, at least 6,380 investments were made in the blockchain and cryptocurrencies segment.

While Coinbase Ventures and Animoca Brands led the rating with 355 and 238 rounds, respectively, HashKey Capital was also mentioned in the top list alongside the likes of Polygon Studios and Shima Capital.

Despite a severe bearish recession on the cryptocurrency markets, this sphere was responsible for 8% of the total amount of funds invested by VCs in all technology start-ups in 2022.

In total, VC backers injected $73.4 billion into Web3 protocols and platforms via 2,668 seed and pre-Series A rounds, together with 86 late-stage deals.

NFT/Gaming, DeFi and cryptocurrency financial services (CFS) were the three most popular categories for investing, with 974, 918 and 903 deals in 2022, respectively.

Supercharging Web2 to Web3 transition: What is HashKey Capital?

Deng Chao, CEO of HashKey Capital, is excited by such a reputable rating and highlights that working with his team unlocks impressive opportunities for start-ups:

Venture Capital has been a major driving force behind the rapid development of digital assets. In the last six years alone, over 6,000 VC deals were closed. We believe that this trend will continue and despite the bear market, significant capital (from around the globe) will gather here and when the next cycle comes, these investments will pay off. The Block’s report provides a comprehensive analysis of these deals and a reference to understanding the crypto industry over the past six years.

Launched by a heavy-hitting team of cryptocurrency veterans and seasoned investors, HashKey Capital amassed over $1 billion in assets under management.

The VC firm operates in Hong Kong and Singapore, while constantly strengthening its presence in Japan and the U.S. Connecting the Web2 and Web3 worlds is a core focus area for HashKey Capital.