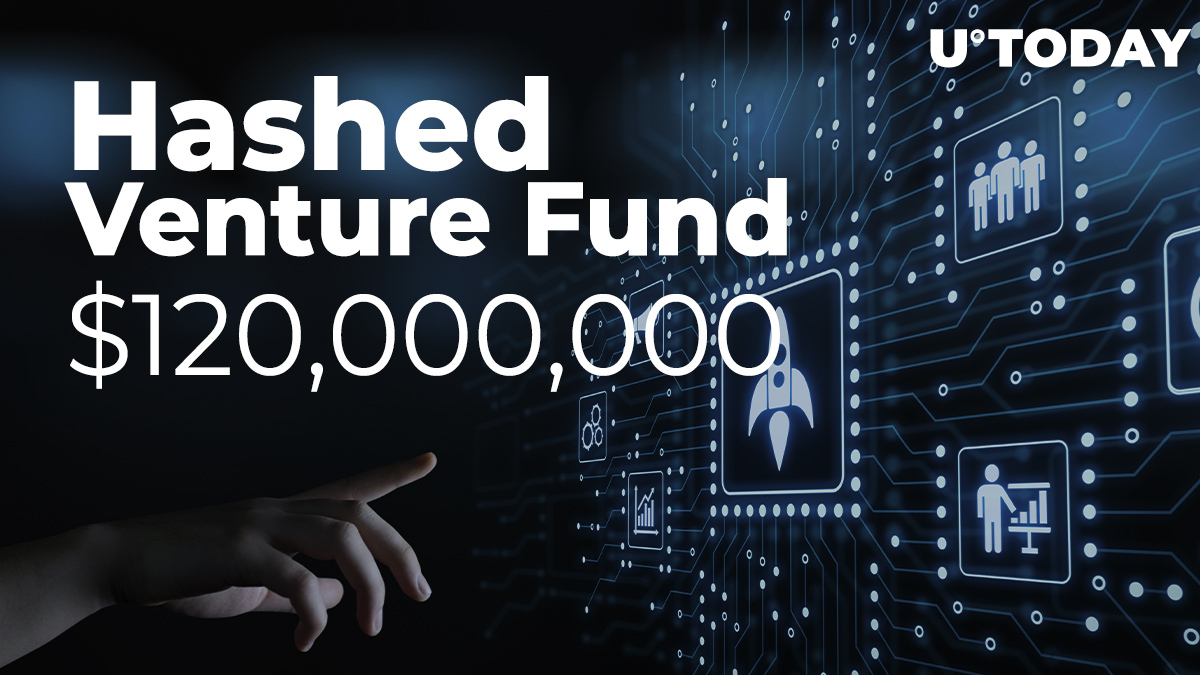 According to a press release shared with U.Today, Hashed Venture Fund I, a blockchain-focused crowdsourcing initiative, is launched by Hashed. It was incorporated in September 2020 as Hashed Ventures, Inc.

The new body will coordinate investments in blockchain-focused and other next-gen technology start-ups. The "protocol economy," technology-driven financial instruments, will be an area of focus for this project.

Simon Kim, the CEO of Hashed, describes this concept as an open economy underpinned by independent and consensus-driven protocols. All participants in these protocols are rewarded for their dedication in a decentralized and fair manner. Digital assets (cryptocurrencies) are used as a store of value and an instrument of exchange in such systems.

The Hashed team claims that the new project will tackle the problems that plague technological giants through investing in blockchain solutions as a form of innovative digital assets adoption.

Mr. Kim underlines the crucial importance of the new launch for the local blockchain industry of the most advanced technological hub in the world:

By ushering in the era of protocol economy, the Korean domestic startup scene will witness the resurgence of the blockchain industry as well as its maturation market attracting both government and institutional support for the new paradigm.

The company's principal offices have opened in San Francisco and Seoul.