Half Billion XRP Sold by Jed McCaleb Since January: Details 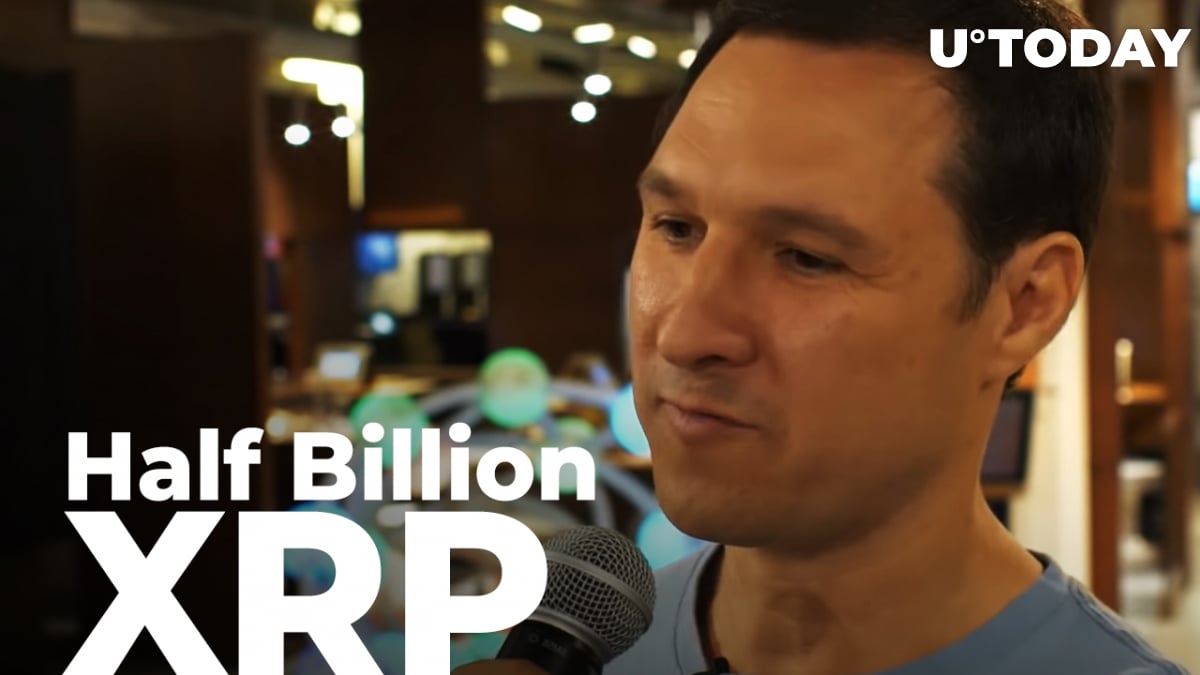 Co-founder of Ripple Labs and its first chief technology officer Jed McCaleb, who suspended selling his XRP coins in September last year, has resumed dumping large amounts of XRP on the crypto market, as per XRPscan.

In the past three days, he has increased selling by roughly 140 percent and he might be done with selling completely within a month, a crypto enthusiast believes.

The Return of the JED-i

According to data shared by XRPscan platform focused entirely on XRP transactions, Jed McCaleb got back to selling the remnants of his huge XRP stash as this year began.

Every week the amount of XRP coin sold varied—from 18 million to 26 million and 42 million. Over the past three days, he has increased the selling volume by roughly 140%, selling almost nine million XRP per day, while prior to that it was from four to six million daily, as Twitter user Rafael Ken Aguilar pointed out.

He believes that should this selling rate remain, McCaleb would be out of XRP in roughly one month.

To all #XRP strong believers, let me update us all.#XLM boss @JedMcCaleb whom in the last 3 days increased his XRP dump rate by approximately ~140%. So at this current rate, it requires 29 days or 1 month for his entire #Tacostand to stop dumping ducks.

As per XRPscan, a total of 249,200,734 XRP still remain in Jed's wallet, called "tacostand." A website created by the XRP community to trace McCaleb's sales rate shows a figure that is slightly bigger: 257,858,264 tokens.

This is what is left of nine billion XRP given to McCaleb in parts by Ripple's top management when he left the company a year after it was founded in order to set up rival blockchain Stellar.

Two possible dates at which McCaleb is likely to run out of XRP are offered here, depending on how much he will be selling per week: July 14 and August 8.

As of this writing, the sixth largest cryptocurrency, XRP, is changing hands at $0.3944, per CoinMarketCap, showing a drop by 7% over the past 24 hours.