Half Billion SHIB Sent to Dead Wallets in Past Week, but Burning Is Not as It Used To Be 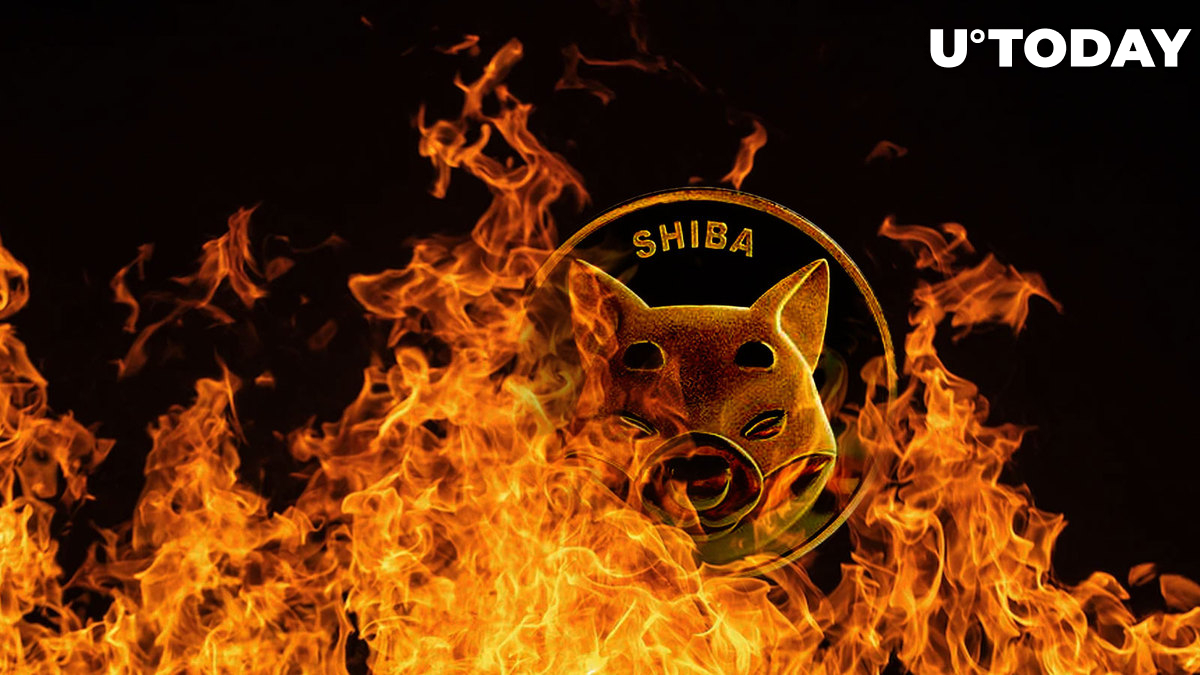 According to the Shibburn Twitter account, over 563,864,006 SHIB (563 million) tokens have been burned in the last seven days in over 54 transactions. This remains a small amount compared to past months, when over 1 billion SHIB was burned in a week.

According to SHIB BPP, a Shiba Inu community-focused Twitter account, a meager 1,743,878,414 (1.7 billion) SHIB were burned in September.

Despite the number of SHIB tokens sent to dead wallets in recent hours, the Shiba Inu burn rate remains down by 73.92% at press time.

This comes as burning tokens through the Shibburn initiative is not as it used to be. Recent days in the past week have shown a small amount of SHIB burned, as low as 6 million SHIB. This, however, might not imply a drop in interest in burning SHIB.

I want to talk about $SHIB, but you already know about them burning and the eco-system.

SHIB burning remains a popular topic with the Shiba Inu community, who continue to find new ways to burn SHIB and also increase the quantity burned to billions and even trillions.

Shiba Inu's lead developer, Shytoshi Kusama, recently took to Discord to reveal that 5% of profits derived from the new Shiba Eternity game will be burned. The upcoming Shibarium is also expected to play a significant role in the burning of SHIB.

8.4 billion $SHIB has now been burned from Shiboshi name changes 🔥🔥

Likewise, the renaming of lands in the SHIB metaverse is also another method expected to burn SHIB. According to reports, 8.4 billion SHIB has now been burned from Shiboshi name changes.