George Shnurenko
What will be Ripple’s cost within the current and next years? Let’s figure out what it value depends on, which factors impact Ripple cost 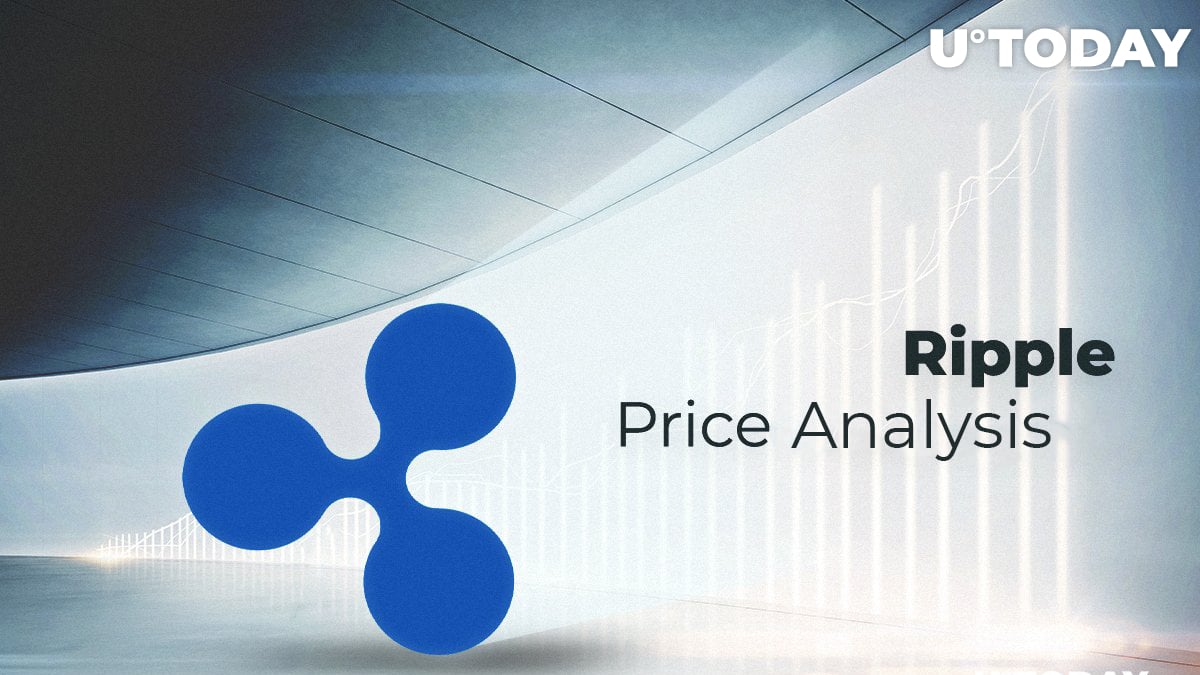 Aside from Bitcoin and Ethereum, there’s a large number of altcoins that have become popular in the world of cryptocurrency. One of the top 10 coins is Ripple’s XRP. Competing for the second place in the market share with Litecoin, Ethereum, and Dash, Ripple is a widely acknowledged cryptocurrency that promises to shake the banking industry to its core. Is it worth investing? Certainly, yes! But before you make an informed decision, find out what is Ripple coin price prediction.

But before we plow forward, let’s clear up what is Ripple Blockchain lying in the foundation of XRP coin.

The technology underlying Ripple is a digital payment protocol that was introduced back in 2012 by Chris Larsen and Jed McCaleb. Ripple serves as a decentralized platform for various money transfers. It is open source and allows for P2P communication. Basically, Ripple serves as a handy exchange platform that supports several exchanges and currencies, both crypto and fiat (USD, Yen, BTC, LTC, and so on).

Ripple is based on the Gateway medium that establishes trust between the parties involved in a transaction. Any user can open a gateway that will authorize a middleman for exchange. The XRP coin aces as the bridge currency between the tokens, which facilitates transactions. Just like many other Blockchain, Ripple uses proof-of-work mechanism and the consensus protocol that boosts integrity and helps to avoid mistakes, such as double spending.

Therefore, Ripple is a fast and versatile payment platform that makes transactions free from government’s intrusion and bank participation. Thanks to that, exchange fees stay agreeable: the minimum transaction fee is 0.00001 XRP which is nothing compared to the cross-border payments.

Before looking to the future, let’s analyze the price fluctuations of Ripple in the last years.

The opinions of traders and analysts concerning Ripple coin price prediction 2018 are different. XRP has already experienced serious ups and downs, and there are many factors defining its value now. However, there are three main Ripple price predictions for 2018:

While making any forecasts for 2018 is challenging, Ripple long-term price prediction is even harder. What we see is a slight growth after a down period. Given the Blockchain’s popularity, well-developed platform, investment interests and low transaction fees, Ripple coin is expected to grow in both short and long terms.

Basing on the recent forecasts people involved in the business claim that Ripple price prediction 2030 can be around $200-300. Imagine how much money can be made with the current investments!

Therefore, Ripple XRP price prediction depends on a myriad of factors, including the integration of the system into banks, the market cap of the currency, the quality of updates and technical development, and readiness of people to invest. Generally, XRP Ripple price prediction is a tricky question, so it’s up to you to decide whether you’re ready to invest.