George Shnurenko
Is this altcoin promising enough to invest in it? 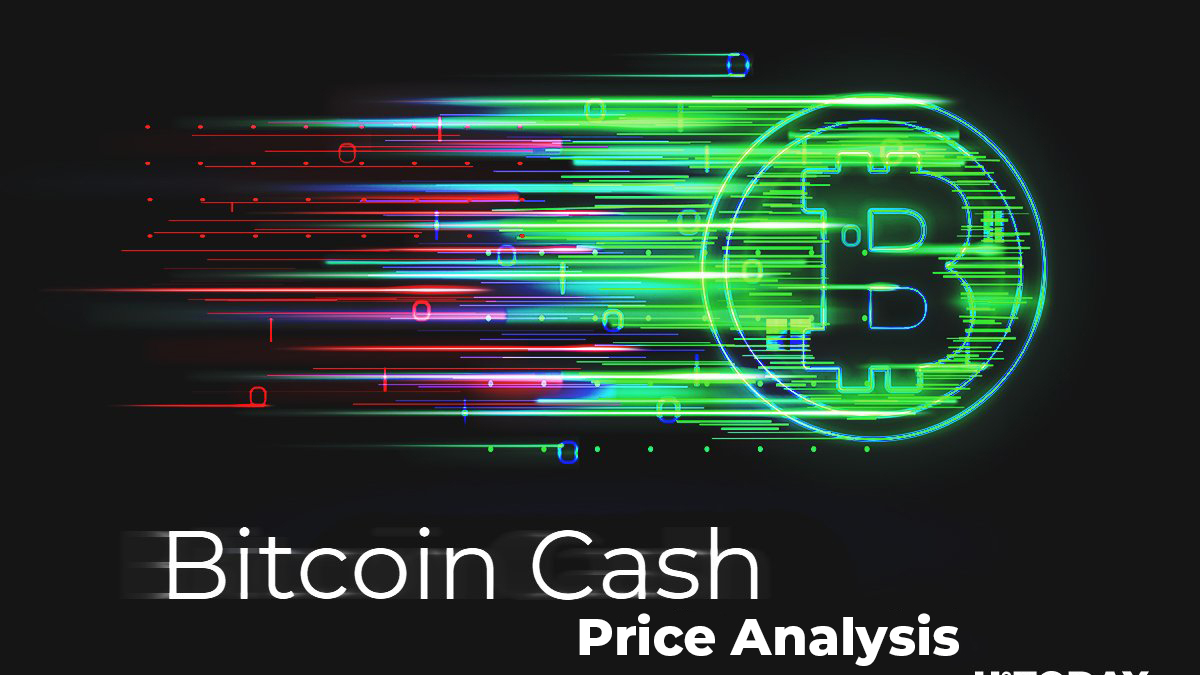 Bitcoin Cash is gaining its value not only due to its parent Bitcoin cryptocurrency. Investors start realizing that it's one of the most convenient ways to pay with crypto and withdraw the virtual assets. Is this altcoin promising enough to invest in it? Let's read Bitcoin Cash prediction to find this out.

Is Bitcoin Cash much different from Bitcoin?

Although Bitcoin continues its reigning on the cryptocurrency market, it’s far not the best coin from the technological standpoint. The number of transactions it can process is only seven per second– this is too slow. For reference: Visa processes transactions at the rate of 1,700 per second having the capability to process over 24,000 transactions per second.

Due to increasing popularity of Bitcoin, people started mining it hard and the mining pools gave about 80-90 percent of their power for BTC mining. That required a lot of energy and room for storing data.

In July 2017, the Bitcoin community voted for the introduction of SegWit2x technology– it minifies the volume of blocks to be mined by removing signature data. However, the size of the blocks still continues increasing, and now the blocks can weigh even one GB and more. Of course, that slows down the mining process and makes it less efficient.

Understanding that, miners and developers have introduced a hard fork of Bitcoin– Bitcoin Cash.

It has optimal block sizes (eight MB against one MB in BTC which boosts safety) and ensures a great speed of the verification process.

How has Bitcoin been improved?

In other words, Bitcoin Cash is a better version of Bitcoin. So what’s changed?

Just like its parent coin, Bitcoin Cash experienced an exponential boost in growth in 2017. Justifying the major community’s prediction Bitcoin Cash has started quickly making its way to the top and managed to reach important cost milestones. The coin was launched at the price of $250, and the next day, it already cost $651 per coin! In the middle of the month, it already cost $900.

How Bitcoin Cash price changed in 2017

Of course, its development has been accompanied by hot debates over what’s better– the original of the ‘affiliate’ coin. The value of Bitcoin cash started falling when people realized that the fork is not a versatile answer to the problem of BTC scaling. Although it gained the maximum of $2,442, Bitcoin Cash price prediction for further months wasn’t justified– like all other coins, it started falling at the beginning of 2018.

As we see, most Bitcoin Cash 2018 price predictions are optimistic, and traders see it as a better Bitcoin alternative that brings about a lot of benefits, including fast transactions and low fees.

Related
Amid the Cryptocurrency Bloodshed, What is Going on With Bitcoin Cash?

When looking for 2020 Bitcoin Cash price prediction today, we can see that most sources provide almost the same information:

When it comes to Bitcoin Cash five-year prediction, there are not so many opinions regarding it. According to Walletinvestor.com, the price of Bitcoin Cash will rise to $7520.50, which means the growth of 572 percent- that seems to make sense.

If we look in smartereum.com Bitcoin Cash price chart prediction, we’ll see that Bitcoin Cash can raise to  $24,600 within five years. That seems to be too optimistic. With such high volatility, it’s hard to make any predictions– price movements are sudden.

What can affect the coin value?

There’s a myriad of factors influencing the Bitcoin Cash prediction: Reddit users have shared their opinions and claimed that the development of Bitcoin cash can be affected by the following things.

Should I invest in Bitcoin Cash?