Amid the Cryptocurrency Bloodshed, What is Going on With Bitcoin Cash?

Darryn Pollock
Some say BCH’s fork was the reason for the market crash, so what exactly is going on in that hash war almost a week later? 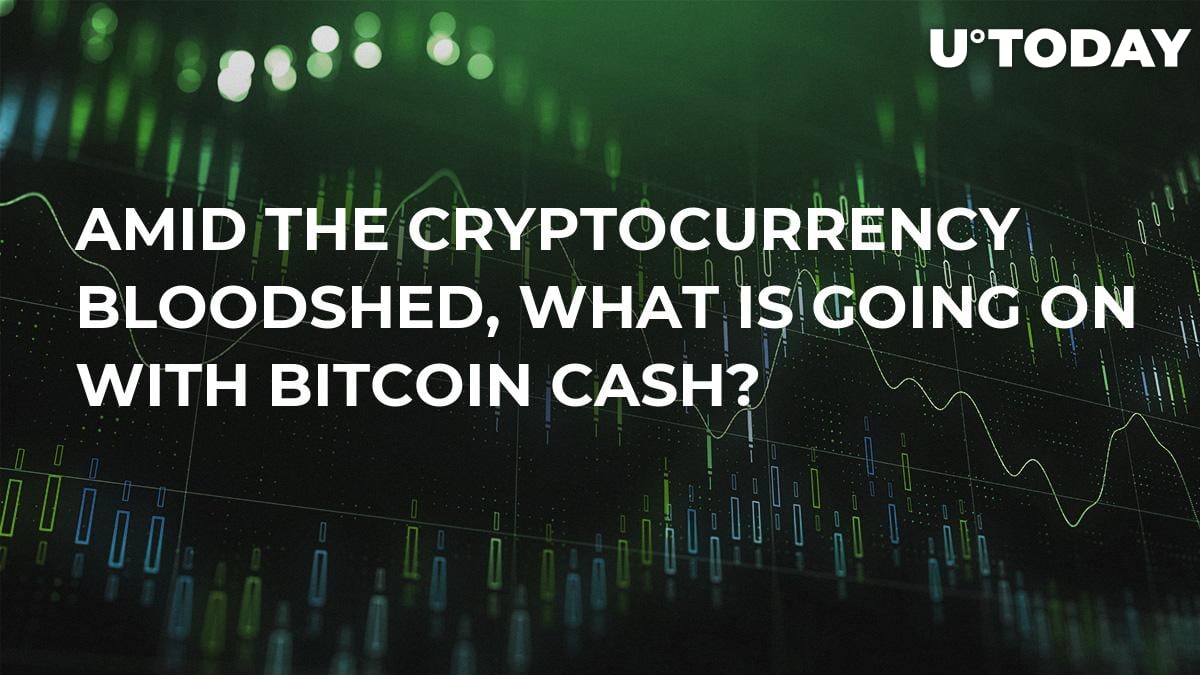 On November 15, Bitcoin Cash went through with its second controversial hard fork as the two sides, BCH SV and BCH ABC — headed up by the likes of Craig Wright in the former and Roger Ver for the latter — could not come to an agreement about the future of the blockchain.

Since then, there has not only been a dramatic downturn in the cryptocurrency market, which many believe is linked to this uncertainty around BCH, but the two competing chains of BCH have been in a hash war, with neither relenting.

It seems that, after nearly a week, the outcome in this battle will be two Bitcoin Cash chains carrying on for the foreseeable future. It is all about which of these chains gains the most support from the cryptocurrency community and exchanges, and the likes.

The battle has spilled out onto Twitter, and many have been watching with keen interest as to how things will go for the two sides, but what is clear is that the battle is still raging and neither is ready to give up.

With the idea that there may well be two Bitcoin Cash chains going forward, the likes of some of the major exchanges have started warming up to the idea. Many exchanges pledged support before the fork, and some are now starting to take their pick on who to support.

Many exchanges froze trading on Bitcoin Cash as the fork played out, but the freeze is now thawing.

Coinbase has said its intention is to stick with BCH SV in relation to withdrawals, but the development of this could take a few weeks to get right.

There are others, such as Poloniex and Bitfinex, who have already started supporting both of the networks and in doing so have actually stripped away the traditional BCH symbol, replacing it with the pool names of Satoshi’s Vision (SV) and ABC - BCHABC or BAB and BCHSV or BSV.

Despite the varying levels of support from different exchanges, evidence suggests that the Bitcoin ABC chain is leading over Bitcoin SV both in terms of block count and proof of work.

It will take time

While the hard fork did turn into a proper hash war, the battle is not over yet, and while the rest of the community tries to decide in which direction to go, Wright proclaims that the fight is not over.

“We’re still competing. This is going to take some time. This is not a split, this is one survives and one dies and it is not going to be us that dies,” Wight said.

On the other side of the fence, Ver, the CEO of mining pool Bitcoin.com, claims that the current hash power that is going to mine blocks on Bitcoin ABC can sustainably run for months.

“It’s none of your business where the hash rate came from and it’s not for a single day, it’s for as long as we want. We can go for a single decade if we need to so bring it baby,” Ver said.

With such strong and direct comments coming from the two figure heads of the split, a hostile takeover of either chain is well within the realm of possibility. This could come about if there is enough hashing power to launch a 51 percent hack on the other — and Wright thinks that can happen in the long run.