What is Ethereum (ETH) - Simple Explanation for Beginners

George Shnurenko
As of 2018, Ethereum has the second bigger market cap among all the cryptocurrencies. 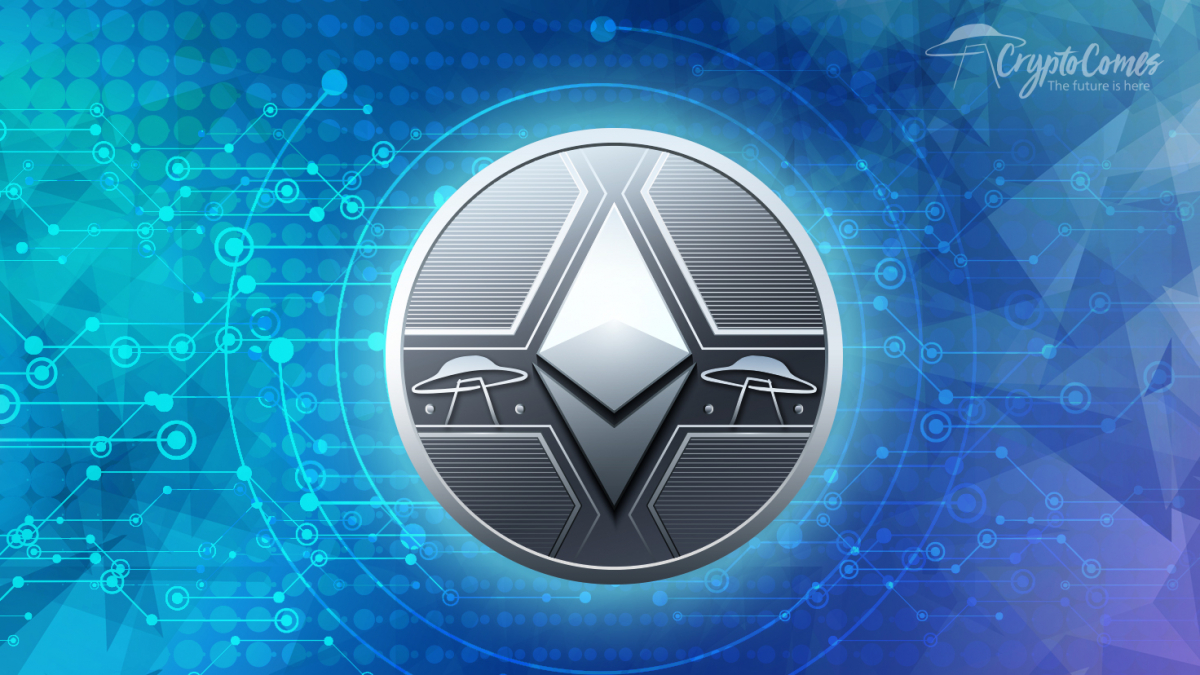 Similarly to Bitcoin, Ethereum utilizes blockchain technology, but there are some important differences between these major cryptocurrencies. Firstly, Ethereum is not restricted for developers, and that allows the currency to significantly extend its capability. As of 2018, there are numerous apps on the market (for example, Cypherium and Loci) that are specifically designed for the Etherium’s blockchain while Bitcoin provides only one app for making online payments. Secondly, Ether, unlike Bitcoin, can be also used in some blockchain-based apps to make payments for transaction services, so it is more than just a tradable cryptocurrency.

How is Ethereum different from Bitcoin?

Despite the huge drop in 2018 Bitcoin is still far ahead of its competitors in terms of its market cap. Ethereum, while being a Bitcoin-based cryptocurrency, remains the second most popular platform in the crypto world with estimated market cap of about $116 billion. One can’t deny that Bitcoin paid the way for the development of blockchain technology, but at the same time Ethereum offers more possibilities for dealing with digital money. Here’s the list of some major distinctions between Bitcoin and Ethereum:

As of 2018, Ethereum has the second bigger market cap among all the cryptocurrencies. Furthermore, it is the first contender to dethrone Bitcoin if so-called “flippining” takes place. Experts believe that among the key factors that will potentially secure Ethereum’s dominance on the cryptocurrency market will be high confirmation speed, low transaction fees and numerous Bitcoin’s hard forks that may lower its value.