What is Litecoin (LTC) - Simple Explanation for Beginners

George Shnurenko
This well-known cryptopcurrency with the acronym LTC has become one of the most popular digital coins based on peer-to-peer system. 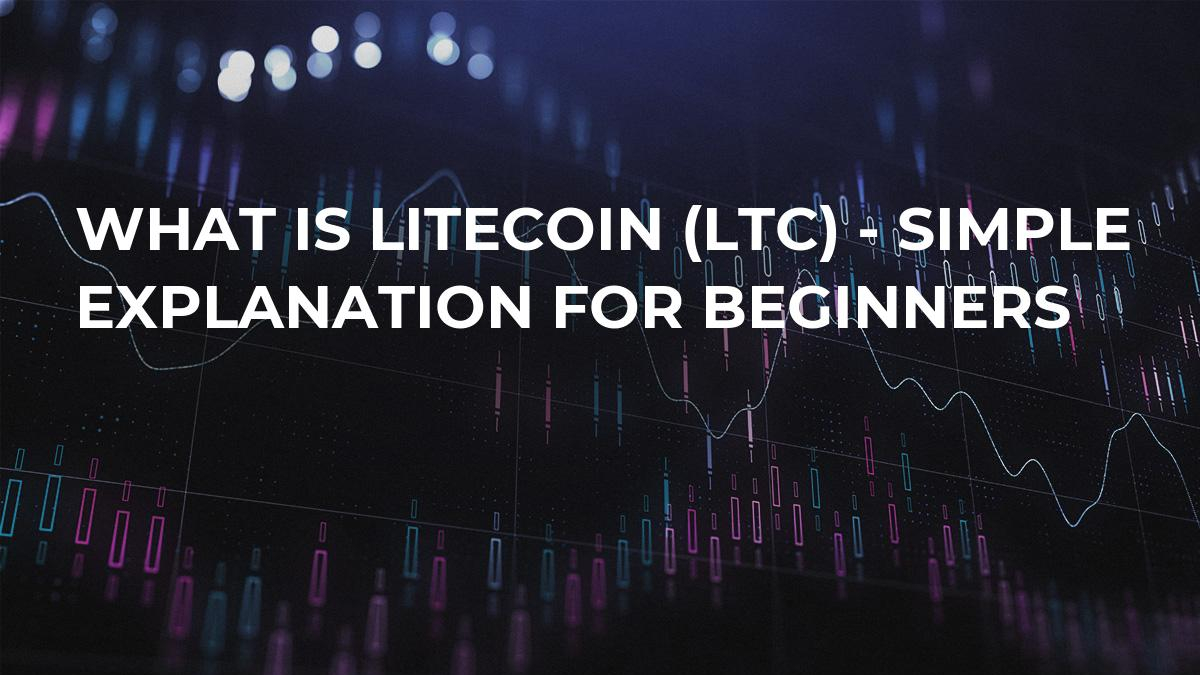 This well-known cryptopcurrency with the acronym LTC has become one of the most popular digital coins based on peer-to-peer system. Entirely decentralized open-source network under MIT/X11 license allows everyone easy mining and coins transfer. The cryptocurrency was inspired by Bitcoin and created in order to improve BTC’s shortcomings. It has no central authority and, being BTC fork, features 4 times faster block generation rate - 2.5 minutes against BTC’s 4 minutes: “lite-” the name talks!

But not only higher speed makes difference between Litecoin and Bitcoin. When mining LTC the adaptive cryptographic key generation function (scrypt) for primary hashing applies. For Bitcoin it is SHA-256, and Litecoin uses the special proof-to-work algorithm competitive to Bitcoin.

Litecoin’s proof-to-work scheme is based on scrypt adds algorithms that work more intensively with memory, new energy efficient graphics processors have been able to enforce the hashing of the network. A transparent process facilitates independent verification of binary files and their corresponding source code.

The operation is fully confirmed only after 6 blocks since confirming after one block mining the network can be vulnerable. Due to this delay, intruders are out of topic: the network would require accumulating at least 10% of the network processing capacity. In 2009 Colin Percival of Tarsnap Inc. developed this scrypt that shows the contrast with Bitcoin’s SHA-256d. Inhibiting the hardware scalability LTC calculation requires a plenty of memory.

The hardware that could be adopted for any purpose turns to be not reasonable to “collaborate” with Litecoin. The need to develop ASICs is completely eliminated due to scrypt use. Litecoin follows the policy of decentralization in mining. A decentralized currency still remains so valuable and resilient! The 2.5 minute creation of a new block is one more important feature. It is 4 times faster than the BTC transaction confirming (when waiting for a couple of hours is often recommended as reasonable security measure). LTC users can enjoy faster access to their earnings especially when they suffer with the lack of time.

Other parameters of Bitcoin are the same in Litecoin. We mean the number of years between block reward halving events. The number of blocks between difficulty changes is the same too. As for summer 2017, Litecoin miners are currently being awarded with 25 new Litecoins per block. This amount would be halved approximately every 4 years (or every 840,000 blocks). The total emission is expected to be 84 million coins - 4 times more than Bitcoin units of currency.