Darryn Pollock
Aimed at decentralizing the entertainment industry, Tron has come from near obscurity to being a big deal. 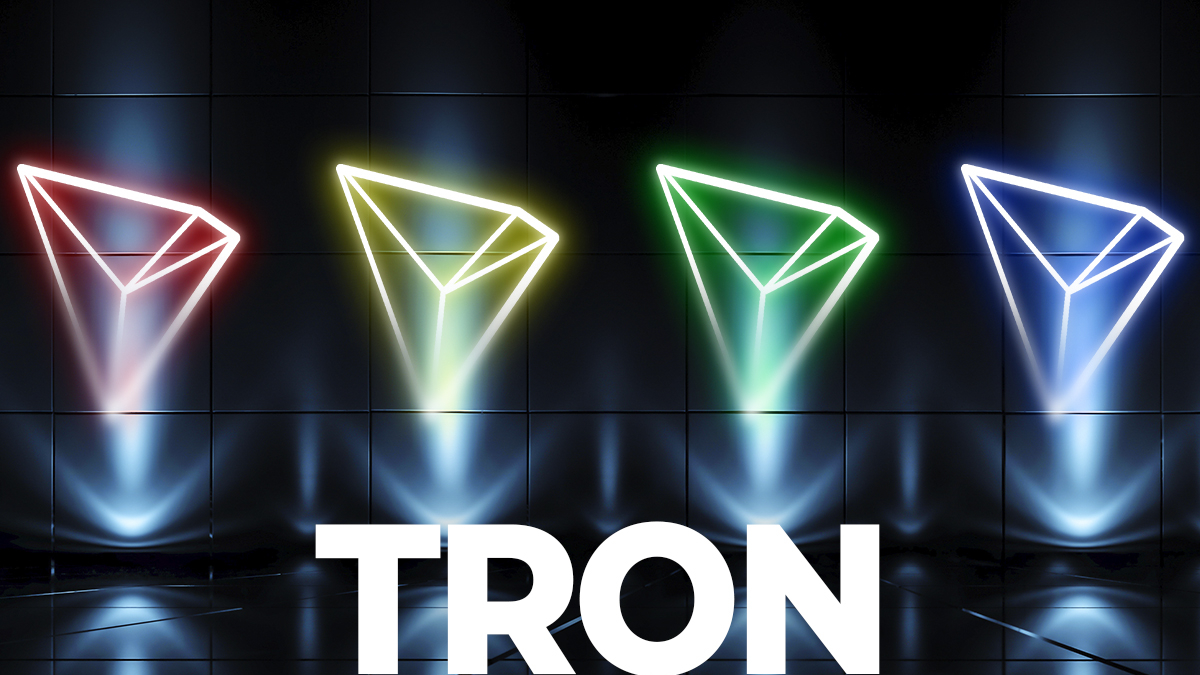 Aiming to be a decentralized entertainment network, the Tron Network was set up in the hopes of empowering content creators to be compensated for the work they share. However, this ICO, in particular, blew up in a big way as investors flocked to the token.

Tron was intended to disrupt the likes of Google Play Store and the Apple Store in order to try and cut them out as middlemen. Essentially, content creators who would usually need these centralized stores to get a percentage of funds can deal directly with the consumers.

It is a marketplace that is full of potential as content is king in today’s world. Empowering such creators, and helping individuals match up with them, could make Tron a big hit. Indeed, investors seemed to realize this, flocking to the coin in such great numbers as to briefly propel it into the top five by market capitalization.

The most noteworthy aspect of the Tron Network is its goal to mitigate the control of centralized entities such as Facebook, Snapchat and others. Tron aims to put control back in the hands of users. Tron is based on the principles of liberty and the freedom of information. They seek to build an ecosystem where content can be obtained and distributed in a decentralized environment.

It is a very ambitious project whose roadmap extends almost 10 years into the future. In fact, Tron is still very much in the experimental stage, which makes it quite surprising to see the success they’ve already had in the marketplace.

One of the reasons that Tron has been such a success is that at its headed by Justin Sun, who appears in the Ranking ″Forbes 30 Under 30.” Tron faced some early controversy over allegedly plagiarized white papers and code that had not been properly credited. Sun worked to dispell these concerns quickly. Many have simply aligned themselves with Tron based on its founder, Sun, and what he can bring to such an ambitious project. Some have even gone so far as to call him the product.

A look at Tron’s price chart is quite illuminating. Just as Bitcoin price hit its all-time high, dragging along with it almost every other digital coin, Tron began spiking.

Since then, however, Tron has faced a pretty big downturn which has seen it drop to 14th in the market cap rankings, with a price of $0.036.