What is DAICO? Uniting Features of DAO and ICO 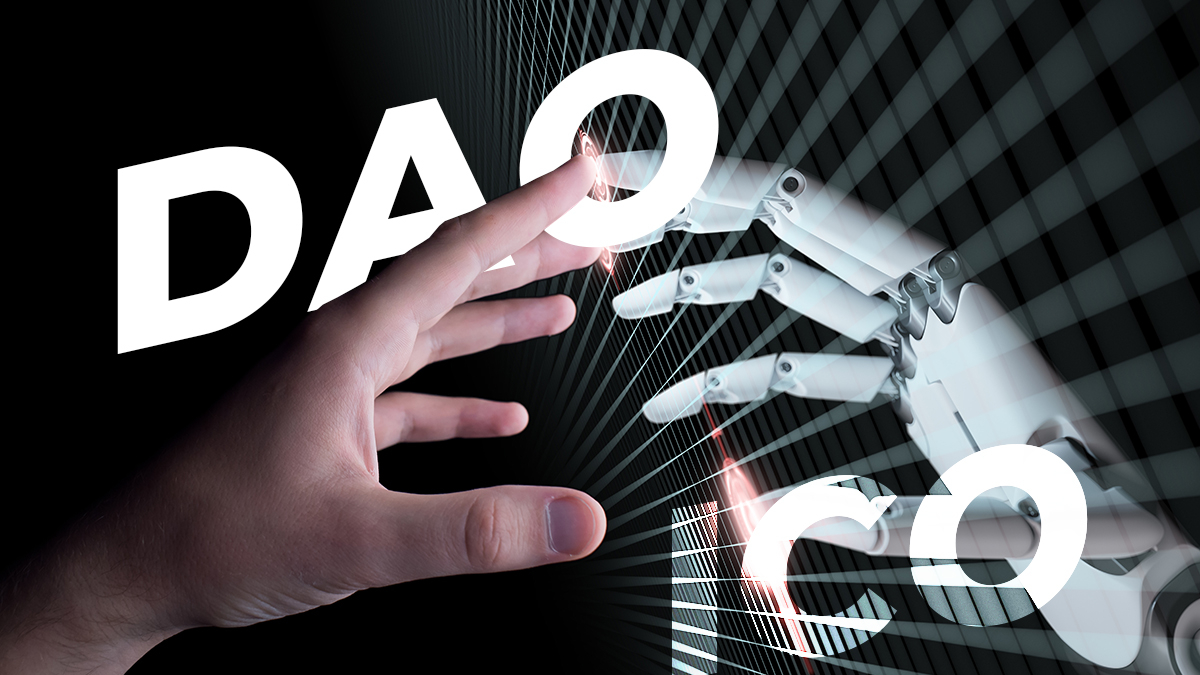 Lately ICOs have emerged as a new way to raise funds for fintech startups and have got all the popularity with the recent boom that cryptocurrency has seen. Every other ad on the internet has to do with ICOs. It’s not just the young projects that take refuge in an ICO for raising their starting capital and implementing the ambitious ideas – old corporations also try returning positions by announcing ICOs and Kodak is a perfect example of that.

ICO is proving itself to be a perfect invention not just for investors but also for developers. It offers a chance for developers to raise money if they’re convincing enough, whereas users can make investments in a project of their choice to support it and earn profit.

What is DAICO and how it came into existence?

A question that is trending, however, is what is DAICO? Well, as ICO got popular, it attracted many frauds as well. They were able to raise massive amounts of money by simply setting up promo-websites and white papers. Due to the increasing dissatisfaction of potential investors, some countries came up with solid regulations and a few even banned cryptocurrency and ICO entirely.

This led Vitalik Buterin to come up with DAICO ICO which is simply an improvement to the existing ICO. It integrates ICO with DAO. As far as DAO is concerned, it was a venture capital fund aimed at Blockchain- and crypto-related projects. It was a promising concept but, unfortunately, it got hacked because of some existing vulnerabilities in the system and that resulted in almost 3.5 mln Ether being lost.

As a result, the community voted in favor of a hard fork that led to the creation of Ethereum Classic – the original Ether, and Ethereum, the new Ether created after the hard fork. Now, some features of DAO, like the ability to spread the funds over time, have been incorporated into DAICO.

What are the features of DAO and ICO that have been put together to form DAICO? While DAO leverages crowds’ wisdom and doesn’t place complete trust in a centralized team, ICO is based around a single project. DAO’s funding is spread over a period of time- the feature that is used in DAICO. It has to be added that in ICO, there’s no risk of 51 percent attack - DAICO will also utilize that.

Now that you know what is DAICO, let’s do a bit of a DAICO ICO review to find out more detail on this subject.

How does DAICO work?

DAICO starts as a smart contract that is in contribution mode. This contract offers a certain mechanism that allows contributors to send their funds to a particular project while getting network-specific tokens in return. At the end of the crowd sale period, the contract prohibits any further contributions from anyone.

Once that contribution period is ended, a variable called “tap variable” gets into effect. It is usually programmed for predetermining the amount that can be withdrawn by the developers from token sale funds in a second.

The initial limit is zero; however, the contributors can increase the tap by voting on the resolution.

Which DAO elements have been incorporated?

First of all, it doesn’t place complete trust in any centralized team and there’s a voting system in place that makes decisions related to funds.

Secondly, it does not release funding as a lump sum amount – rather it’s spread over time through a particular mechanism.

Lastly, there’s an opportunity for refunding the amount being contributed. The decision is again based on a voting system and contributors are allowed to vote for refunding the remaining amount of money, in case the project is not implemented properly by the team.

ICO vs DAICO – what’s the difference?

If you do a comparison of DAICO vs ICO, the primary difference you’ll observe lies in access to the funds.

In case of ICO, developers can fully access all contributed funds as soon as the token sale is finished. It’s the responsibility of the developers to make an advance calculation of exactly how much would be necessary for producing a minimum feasible product. When this ‘soft cap’ amount is reached, the work on that product is started and money is spent wherever they feel necessary. However, if the initial ‘soft cap’ is not reached, they’re liable to refund that contributed money. And, if they’re able to reach the ‘soft cap’, there isn’t any real obligation that remains.

When it comes to DAICO, voting is done on resolutions for either increasing the tap or for returning the remaining funds being contributed.

The major characteristics of DAICO

Even though the system hasn’t been fully implemented yet, still some of the major features of this budding concept can be highlighted with the help of a project that is aimed at conducting the very first DAICO. Here they are:

So, DAICO is the next generation fundraising system for startups and new major projects. Though not implemented yet, the very first project seems quite promising and will lay the foundation of a new era.