What is Cryptocurrency Circulating Supply 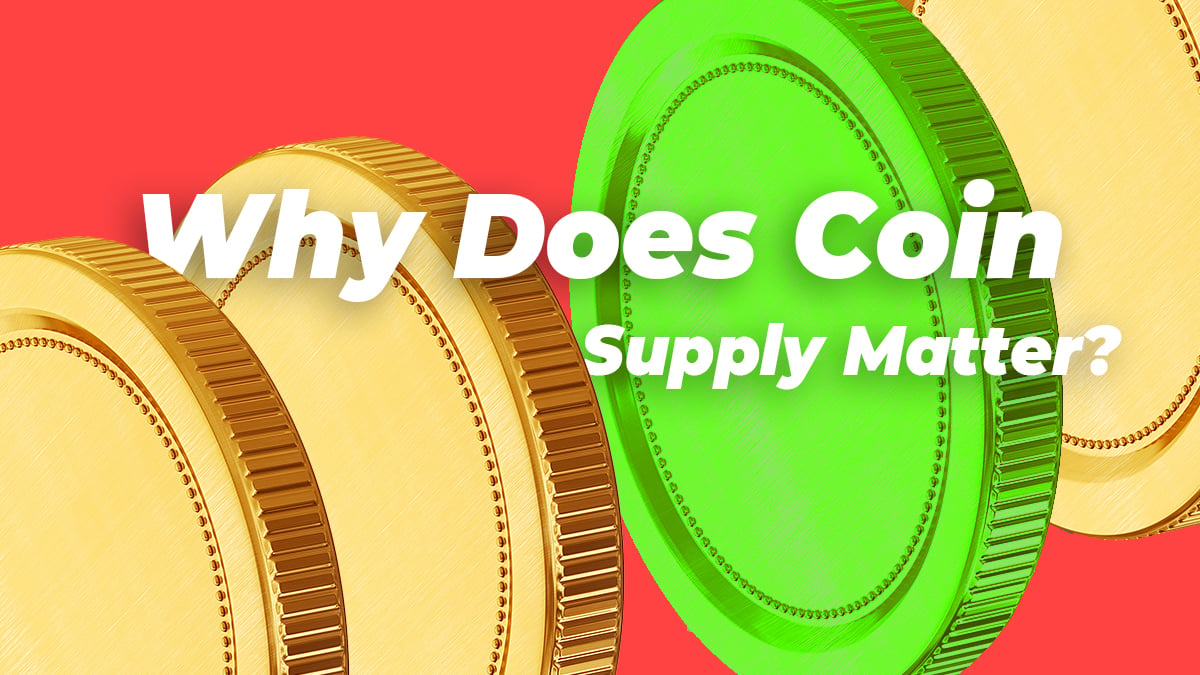 Right now, the cryptocurrency market is divided into three segments: Bitcoin early adopters, altcoin early adopters and latecomers who are looking for the next Bitcoin or Ethereum. This last group of people has heard all the stories about those who bought Bitcoin when it was less than a dollar, or those who bought Ether in the Ethereum ICO for 30 cents each, and they are looking for the next big thing. Many of these people are looking at coins that are sub-$1, thinking that one day they’ll reach the lofty $900 height of Ether or stratospheric $10,000 level of Bitcoin.

What many aren’t taking into account is the effect of coin supply on future value. Bitcoin has a supply of just over 16.9 mln coins, while there is 98 mln Ether in circulation. A new investor might like Cardano, with a price of only 25 cents, and think about how rich they’d be if it went up to $900 like Ether or $10,000 like Bitcoin. But there’s one problem with that line of thinking: there are 26 bln ADA in circulation. A coin with a supply of 26 bln will almost certainly never reach $1,000 like some seem to expect.

Cardano may be a great investment, I really don’t know, and investors could make a great deal of money from it. But people shouldn’t expect it to ever reach the same price as Bitcoin. The same goes for Stellar, with its 18 bln tokens. Ripple has 39 bln coins in circulation and IOTA has 2.8 bln MIOTA circulating.

On the other hand, several currencies actually have fewer coins than Bitcoin in circulation. Dash has 7.9 mln coins circulating, which means that at the same market cap as Bitcoin, each Dash would be worth twice as much as one Bitcoin. There are 3.4 mln Zcash tokens, and two mln DigixDAO tokens in circulation.

Bottom line: I’m sure there are some very profitable newer ventures in cryptoland that can make you quite a bit of profit. But don’t buy a 20 cent coin expecting it to hit $10,000 one day despite having tens of billions in circulation. At the same time, don’t ignore a $500 coin because it’s “too expensive,” particularly if that coin actually has a lower supply than Bitcoin does.