Yuri Molchan
Grayscale Investments now holds $7,000,000,000 in crypto assets under management, according to a tweet by its founder and CEO Barry Silbert 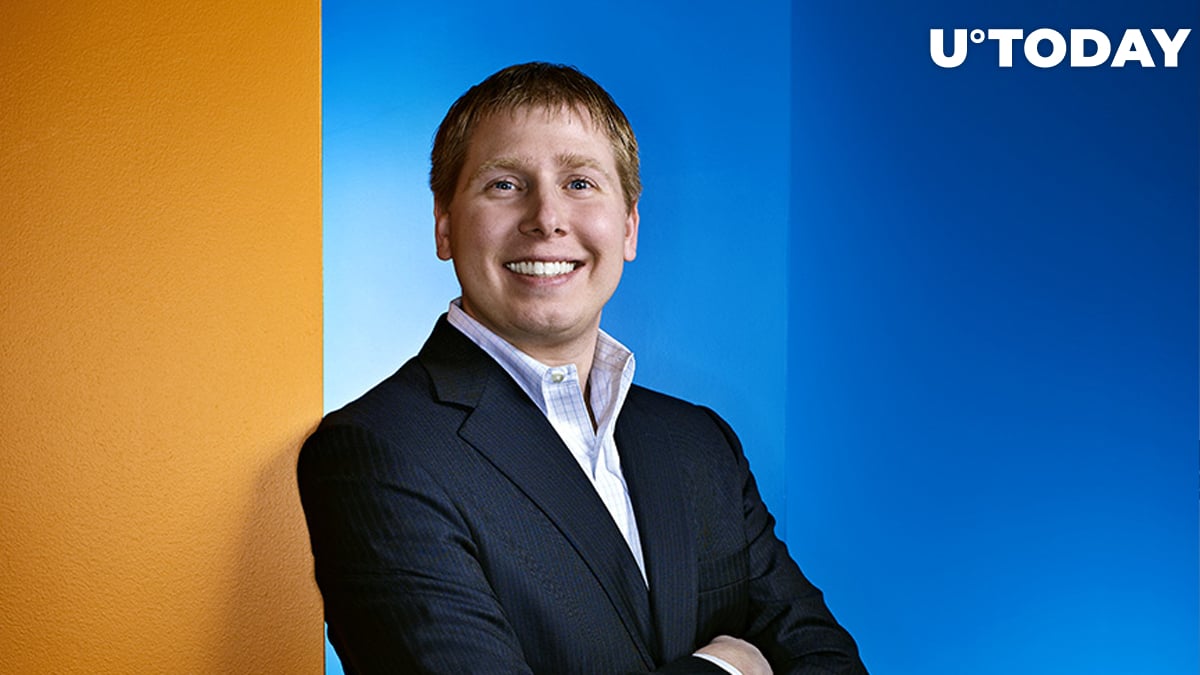 Grayscale now has $7 bln in crypto

As reported earlier by U.Today, in its Q3 report the company shared that the amount of investor funds they were managing had totaled $1.05 bln.

Compared to Q2, it was a much larger amount as the company managed to surpass the $1 bln mark. The Q2 figure was $905.8 mln.

The report came out on Oct. 14. Meanwhile, it was earlier reported that Grayscale already held around $5 bln in Bitcoin in management.

This year, Grayscale has been absorbing Bitcoin on a large scale; in Q3, the company accumulated 77 percent of all BTC mined during that period.

However, according to the recent report by CryptoCompare, crypto ETPs (exchange-traded products) offered by Grayscale have underperformed compared to the ETC Group and Wisdom Tree.

As of late, several top-of-the-line companies have made a serious bet on Bitcoin as an inflation hedge. The first among them was MicroStrategy, later joined by Square under the leadership of Twitter CEO Jack Dorsey.

Today, Bitcoin has surged to break above the $13,000 level again (it also did so on Oct. 21) due to the cumulative effect of new institutional investors entering Bitcoin.

PayPal does not provide private keys to BTC wallets

The major drive, however, has been the news of global payments giant PayPal providing millions of its clients the ability to hold and trade Bitcoin (as well as ETH, BCH and LTC) in its digital wallets.

However, users are unable to withdraw their crypto to other platforms or wallets from PayPal, nor can they deposit any BTC or other crypto to their wallets.

Nor does PayPal provide its users with private keys to their BTC.