“Global Stablecoins” Have to Be Checked for Investor Protection and Ensure AML Measures, Says G7 Report 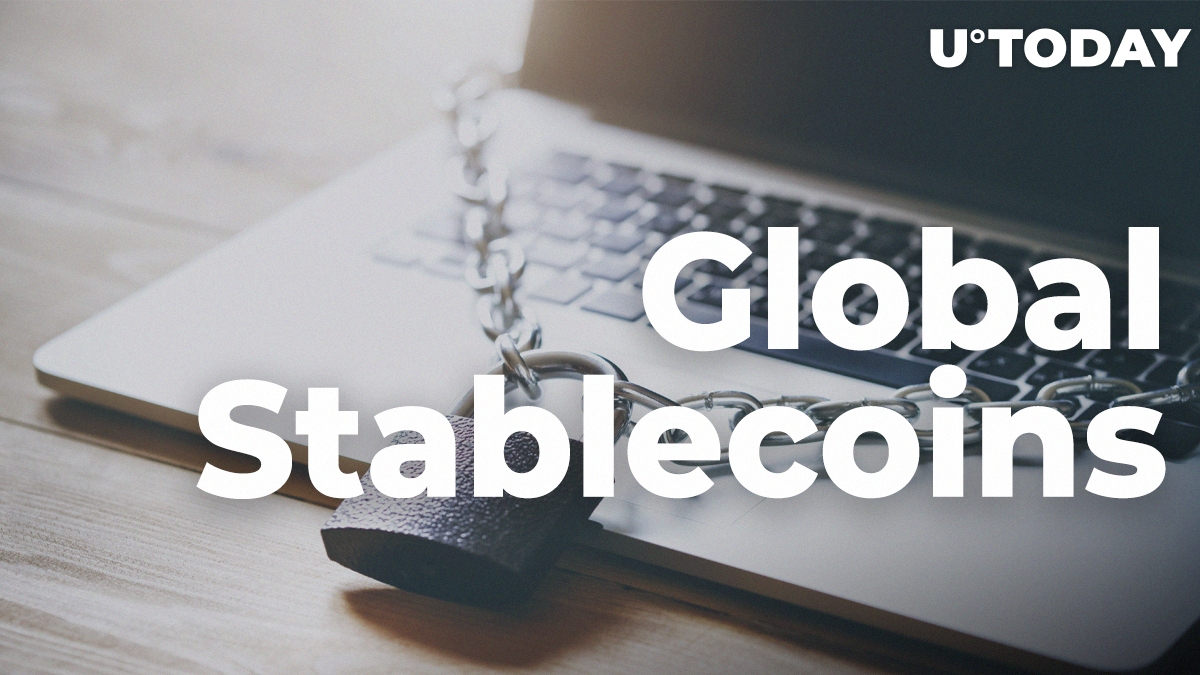 The Financial Stability Board, a regulatory G7 group, has issued a report which says that global stablecoins, such as Libra, are going to present certain issues to financial regulators worldwide. The report was addressed to G20 financial ministers.

In particular, the group of experts believes that those stablecoins which are going to be used globally may threaten the current banking system and system of remittances.

Stablecoins may threaten the financial system

On Sunday, FSB (the Financial Stability Board), which works with the G7 group, issued a report urging regulators to conduct all possible measures for checking and controlling so-called stablecoins. In the letter, FSB says that stablecoins may be a source of extra issues and challenges to regulators around the world.

The issues the letter speaks of include AML and KYC, financing of terrorism, and possible difficulties brought on the conventional financial system.

The report also points out the positive sides of possible stablecoin usage in the future.

“Global stablecoins might offer a vehicle for cross-border payments and remittances for a large number of users.”

Stablecoins should encourage the upgrading of the current payment systems, says the G7 chairperson

Earlier this year, the working group of G7 also published a statement regarding stablecoins. The document speaks of them in a positive manner, saying that these assets can ensure cheap and fast remittance payments and bigger inclusion of the unbanked.

However, further on, the authors add that ultimately stablecoins should encourage the updating of the present systems for wiring money between countries.

“In this regard, stablecoin initiatives highlight the need to step up ongoing public and private efforts to upgrade existing payment systems.”

A good example of this is the way the global payment system SWIFT has changed, competing with Ripple – the company behind the XRP coin, though not a stablecoin.

In September this year, SWIFT announced the integration of its GPI service into local systems of payment in multiple countries, which is expected to make SWIFT’s payments faster and give the company an advantage over Ripple.

Libra is an example of regulators standing up together to the global stablecoin that Facebook’s Libra Association is currently trying to negotiate with regulators about. However, the asset's launch seems less and less probable, as regulators are rejecting it and getting Libra Association partners to back off from it. PayPal, Visa and Mastercard have already left the project.

Feel free to share your opinion of a possible impact of stablecoins on the global financial system in the comments section below!