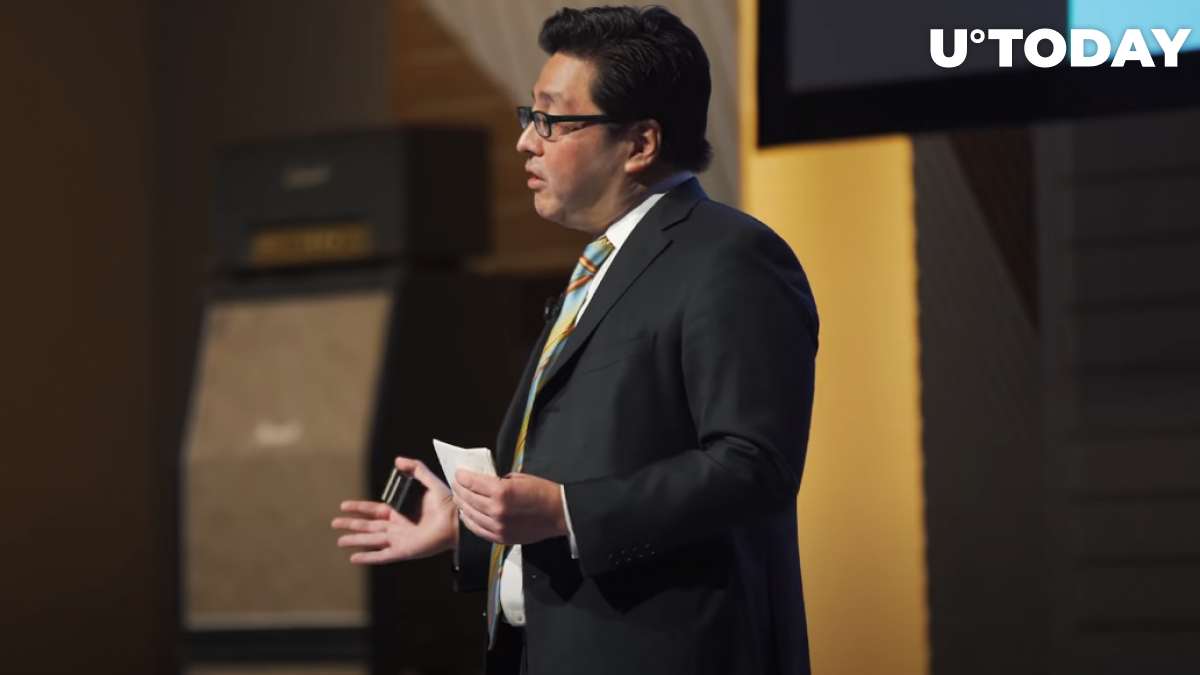 In a recent tweet, the famed permabull also claims that the cryptocurrency’s sensitivity to the actions of one individual proves that institutional investors are not there since their impact on the market “is very small.”

As reported by U.Today, Shark Tank’s Kevin O’Leary recently opined that institutions were yet to get into Bitcoin because of environmental issues:

He did it again

After taking a break from cryptocurrency tweets, Musk went back to his old ways yesterday.

The Tesla CEO took to Twitter to announce that the e-car manufacturer will resume Bitcoin payments when its share of green energy reaches 50 percent.

The cryptocurrency soared to $39,838 following Musk’s most recent tweet.