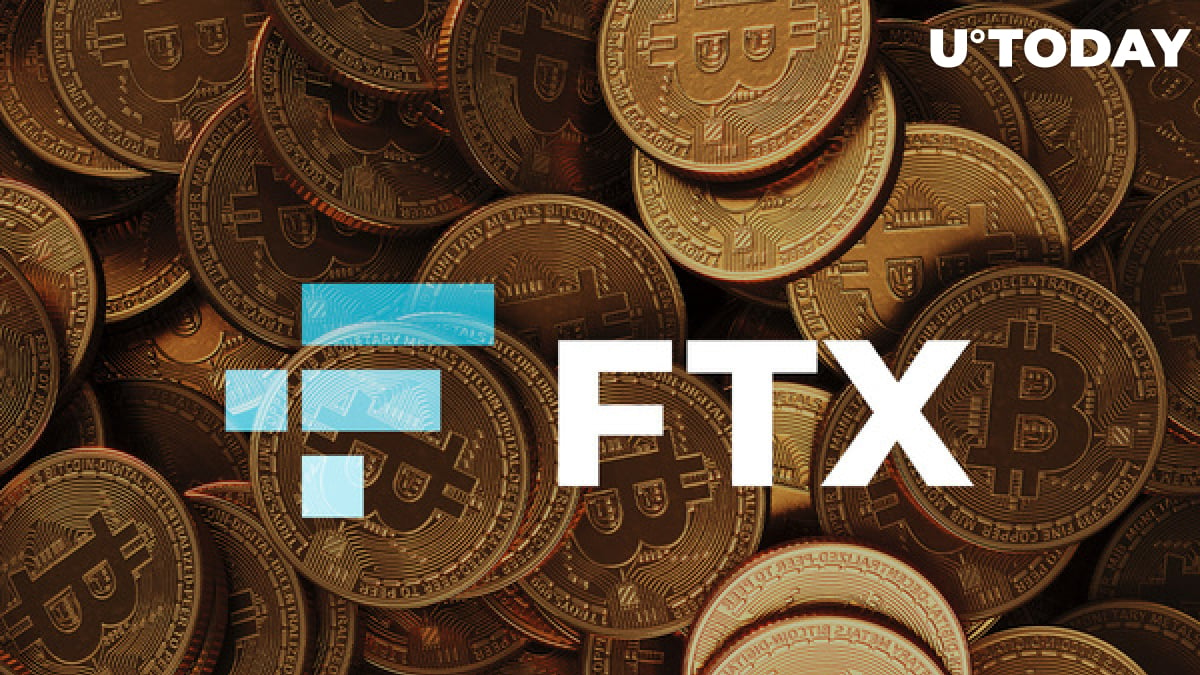 Four hours ago, the FTX exchange had a net inflow of 10.32125k Bitcoin, which was the largest single-hour net inflow in the past year. At the same time, Bitcoin reserves in FTX soared to 35.32991k BTC. pic.twitter.com/E3InlJmPfV

This event was the largest single-hour net inflow of the first cryptocurrency in the last year. On the other hand, Bitcoin reserves at this crypto exchange decreased to 35.32991K BTC. 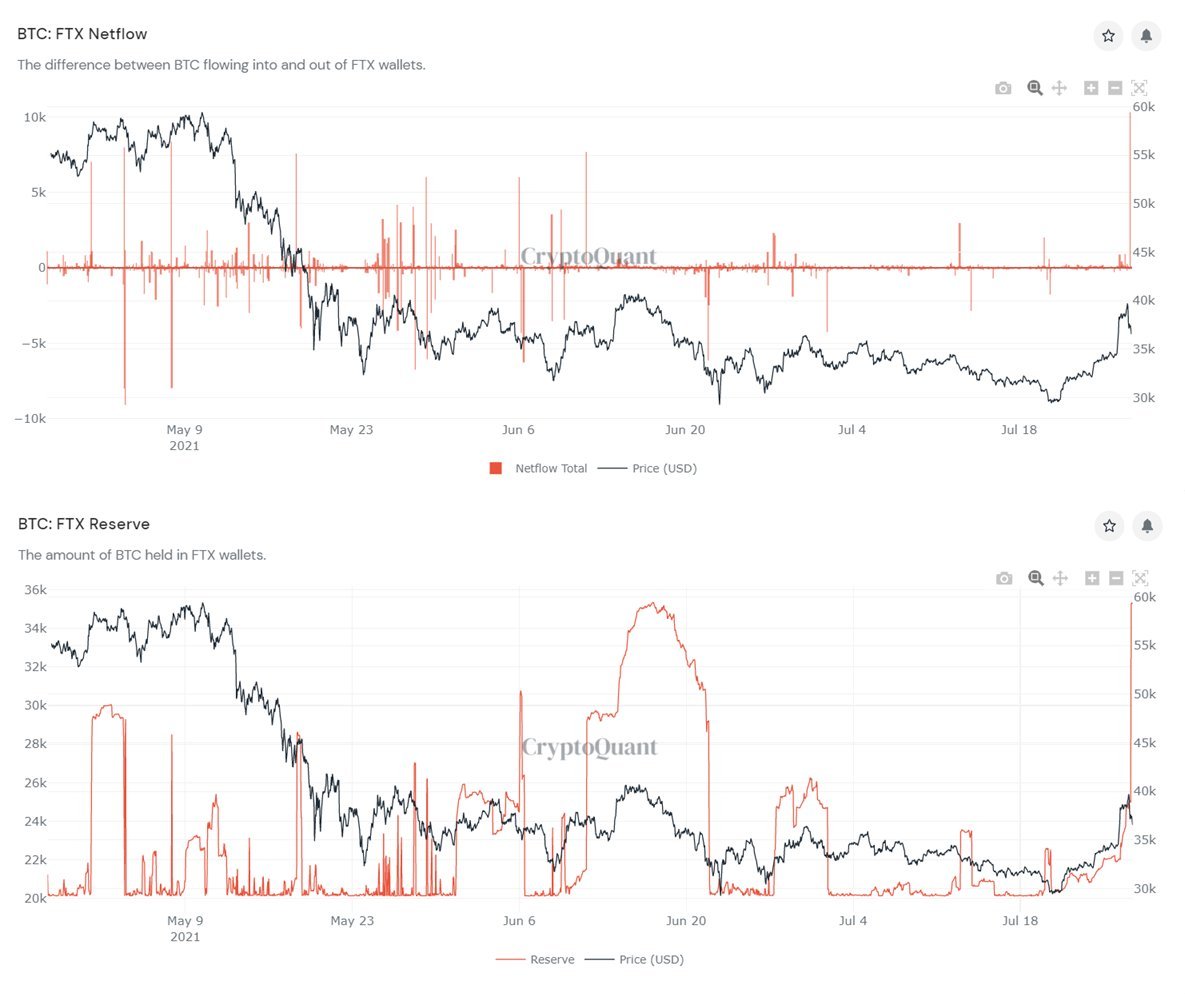 Recall that the FTX exchange also relatively recently reduced the maximum leverage to 20x, becoming the first in this area.

But some supporters are convinced that even 20x is still very high leverage, so they are of the opinion that the limits should be reduced even further.

What about the price?

Note that, on Monday night, Bitcoin managed to confirm its volatility thesis and its rate rose 17 percent overnight, breaking through the important $40,000 level for the first time since mid-June.

But by Tuesday morning, the rate of BTC crashed by more than $3,000.

The top-capitalization cryptocurrency, which fell below $30,000 last week, is now showing growth for the sixth day in a row.

Digital asset analysts partly attributed the current rate hike to short swinging. Traders who had previously bet on further rate declines tried to get out of their positions, while others were liquidated because of margin calls.