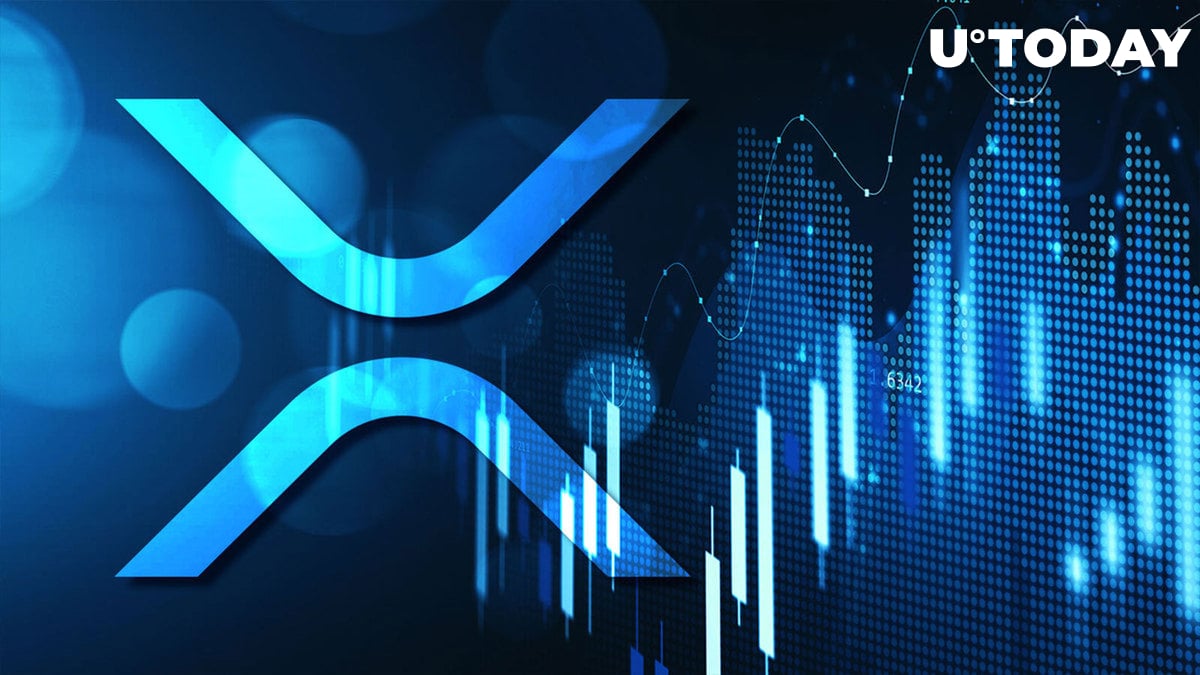 Ripple's former director of developer relations, Matt Hamilton, gave his detailed view of the XRP price chart. Hamilton's review came in response to a Twitter user's surprise at how an asset whose chart looks like XRP's could be held for so long.

The former Ripple exec said that in the global picture, XRP's price chart is the same as that of Bitcoin. Responding to initial punditry about what drives people to hold funds in XRP, Hamilton said that these investors are primarily interested in the actual utility of this crypto asset, rather than the "ponzinomics" of something like BTC.

1) that is a chart of XRP not Ripple
2) you can pick whatever timeframe to suit whatever narrative. Over long enough timeframe XRP is pretty much on par with Bitcoin
3) most people invested in XRP are interested in actual utility not just ponzinomics of something like Bitcoin.

In addition, the developer corrected his opponent that both the community and the token are not related to Ripple, but only to XRP.

Related
XRP Will Become Available for Purchases by Fiat in UK and France: Details
Ads
Ads

Let's leave aside arguments about ponzinomics and whose price action is better and turn directly to the XRP price charts.

As reported by U.Today, based on technical analysis alone, the XRP price is currently forming a global bull flag. A similar pattern emerged from July 2013 to March 2017, after which the XRP price rose 60,000% in just over a year.

Also interesting in light of this news is XRP's chart against BTC, according to which the asset has been in a downward trend against the market's main cryptocurrency since 2017.