Alex Dovbnya
China could pay more attention to cryptocurrencies if they serve the real economy, according to Zhou Xiaochuan 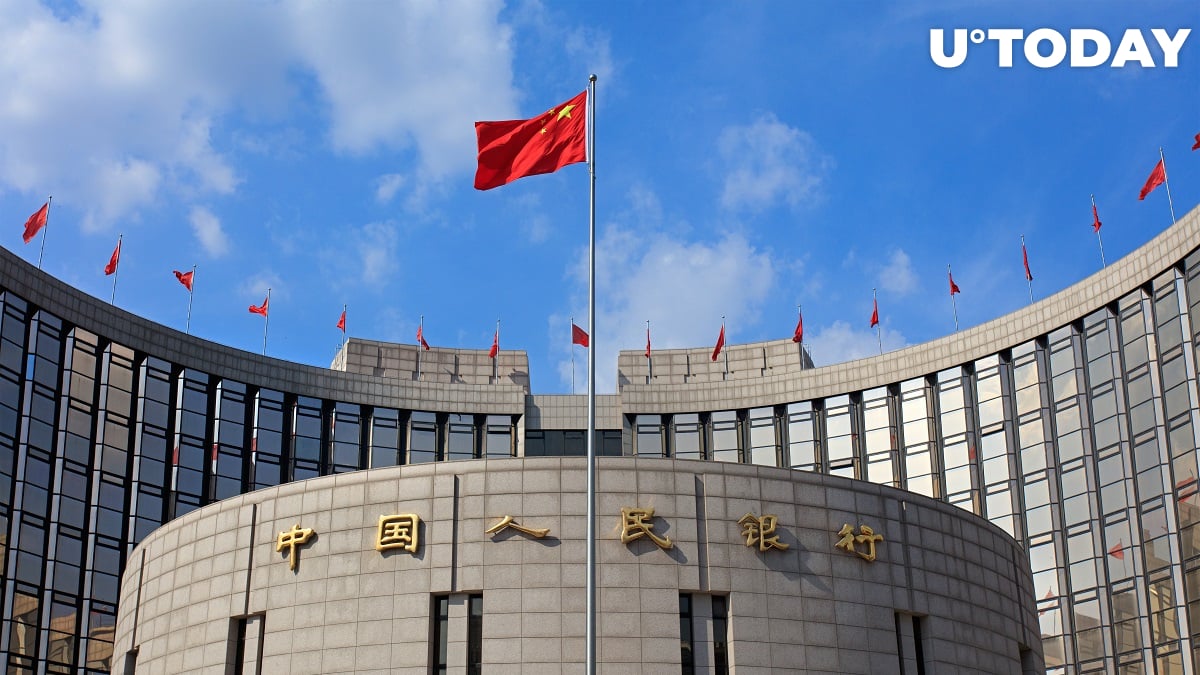 Zhou Xiaochuan, the former governor of China's central bank, said that cryptocurrencies could potentially serve the real economy during the Lujiazui Forum 2021 that kicked off in Shanghai on June 10.

However, he noted that it “would take time” for them to become a useful tool for financial development, Yicai Global reports.

Related
Jack Dorsey: Only a Matter of Time Before Twitter Integrates Bitcoin’s Lightning Network
Xiaochuan singled out low transaction throughput as one of the main shortcomings. He also describes such issues as decentralization and deregulation as “controversial.”

The retired economist—who’s known as the father of China’s much-talked-about central bank digital currency—said that the digital yuan would push back against dollarization back in October.
#Cryptocurrency Adoption