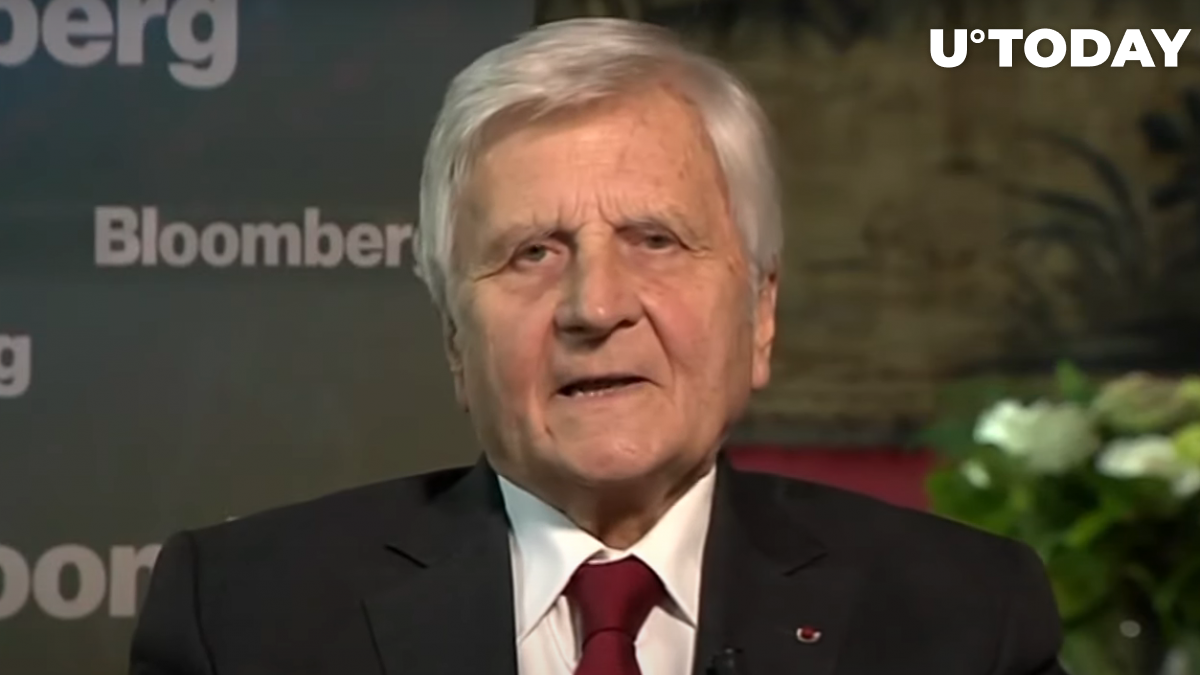 During his Thursday appearance on France 24, French economist Jean-Claude Trichet—who has served as President of the European Central Bank from 2003 to 2011—said that there is a need for “absolute transparency” in crypto.

As long as these transactions are not transparent, they are paving the way for any criminal activity. It’s unacceptable. It’s not considered appropriate…

The former ECB head added that “the real cryptocurrencies” will be issued by central banks.

He highlighted that 58 central banks around the world were already working on their own digital currencies.

On June 23, the Bank for International Settlements threw its support behind CBDCs, underlying their role in modernizing finance.

Related
Bitcoin Miners to See Biggest-Ever Increase in Profitability
Trichet has routinely trashed Bitcoin in the past. Back in November 2019, he said that it “wasn’t real.” Earlier this year, he also dismissed the top cryptocurrency as “pure speculation.”
#Bitcoin News #CBDC