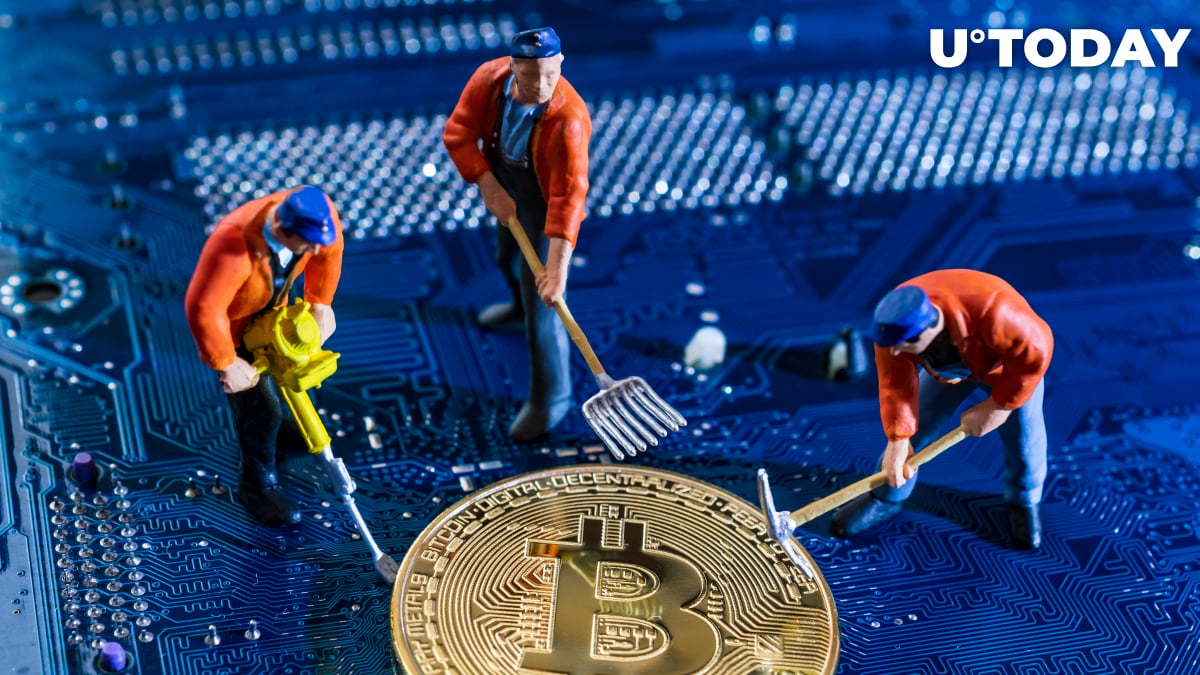 According to Slush Pool, the oldest cryptocurrency mining pool, Bitcoin’s difficulty may reach a maximum negative adjustment of 25 percent based on recent block times.
The important metric determines how hard it is for miners to find new blocks and earn rewards.

As of now, a 20 percent drop is on the cards. It would already be the cryptocurrency’s biggest difficulty adjustment ever, which will in turn translate into the biggest increase in profits.

Slush Pool estimates that the profitability of the remaining ASIC miners will skyrocket beyond the most optimistic projections for 2021:

While hundreds of thousands of ASICs sit idle in trucks, cargo ships, planes, and warehouses, those that remain online become more valuable.

For instance, the Antminer S19 Pro will be able to churn out 86,700 satoshis per day following the upcoming difficulty adjustment that will take place in about a week.

Bitcoin’s hashrate has tanked to 83.4 EH/s, its lowest level since May 26, 2020, according to data provided by BitInfoCharts.

Xinjiang and Sichuan, the two biggest mining hubs in China, both ordered local miners to shut up shop earlier this month.

In a recent thread, Kevin Zhang, vice president of crypto mining company Foundry, claims that a whopping 90 percent of all Chinese miners will go offline by the end of June.

Miners from China are currently migrating to Central Asia, the U.S., and Russia.